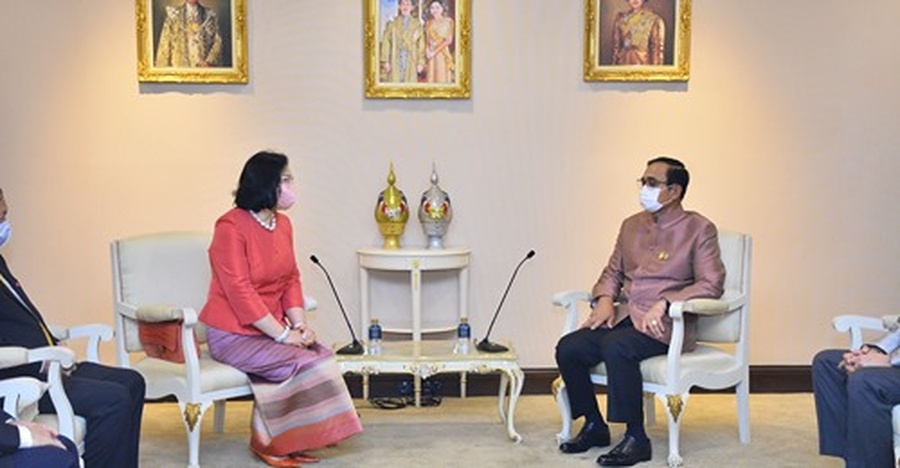 Bangkok, Thailand, February 23, 2021: OCA Executive Board member Khunying Patama Leeswadtrakul has received thanks from the Thai Prime Minister for the success of the Bangkok badminton bubble last month.

On Tuesday morning, the Thai Prime Minister and Minister of Defence, General Prayut Chan-o-cha, received Khunying Patama at Government House in her role as President of the Badminton Association of Thailand (BAT).

“The Prime Minister appreciates the success of the HSBC BWF World Tour Badminton Tournament,” said a BAT statement.  “Thanks to all parties who have complied with public health measures, leading Thailand to be a model for organising world-class sports.”

The reception was held at 8.45am before a Cabinet meeting, and the Prime Minister presented Khunying Patama with a commemorative medal to mark the success of the Bangkok badminton triple-header.

The Prime Minister thanked all parties concerned for organising and observing the well-planned public health measures and safety protocols before and during the three weeks of badminton action. He described the management of the safety protocol as the prototype of a successful “new normal” in hosting international sports events which could serve as a guide in Thailand and other countries.

Khunying Patama thanked the Thai government for their support and assistance and said the Bangkok badminton model would be followed in Tokyo this summer for the Olympic Games, beginning July 23.

Khunying Patama is an IOC Member, Deputy President of the BWF and Chair of the OCA Culture Committee. 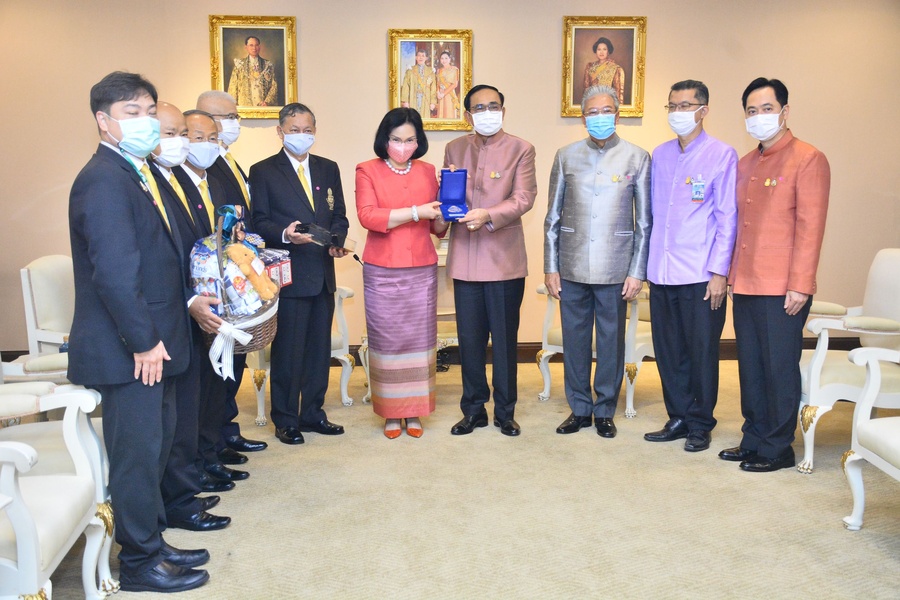