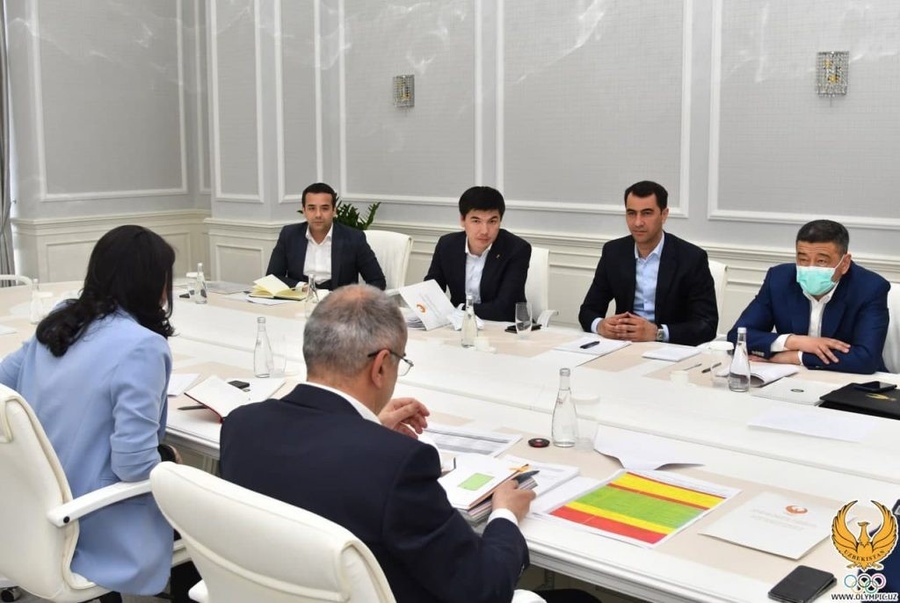 Officials of the Cabinet of Ministers, Tashkent city officials, the Ministry of Physical Culture and Sports and the Uzbekistan NOC took part in the first meeting to discuss AYG Tashkent 2025 since the city was officially announced as the hosts at the OCA General Assembly on December 16, 2020, in Oman.

Among the participants were the Mayor of Tashkent Jahongir Ortikhojaev, Executive Officer of the Cabinet of Ministers Rashid Tolipov, President of the Uzbekistan NOC Rustam Shoabdurakhmonov, First Deputy Minister of Physical Culture and Sports Ravshan Irmatov and NOC Secretary General Oybek Kasimov.

At the meeting, officials of the Sports Ministry and the NOC gave a presentation on the current state of existing sports facilities in Tashkent which are capable of hosting competitive events, and what sports facilities needed to be built. Also discussed were what sports will be included in the competition programme.

It was noted that, in his address to the Oliy Majlis (Parliament) and the Youth Forum last December, President and Head of State Shavkat Mirziyoyev had mentioned that Tashkent would host the AYG in 2025, and directed the relevant organisations to prepare for it so that competition could be held at a high level.

Representatives of the government gave their assurance that they were ready to assist in resolving all issues related to the organisation of the AYG, and the state would support this major project. 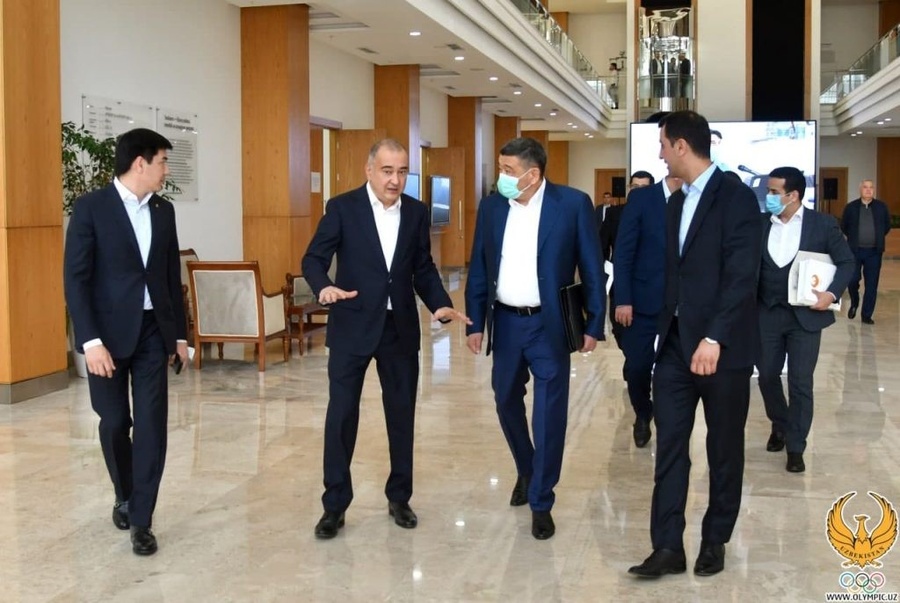 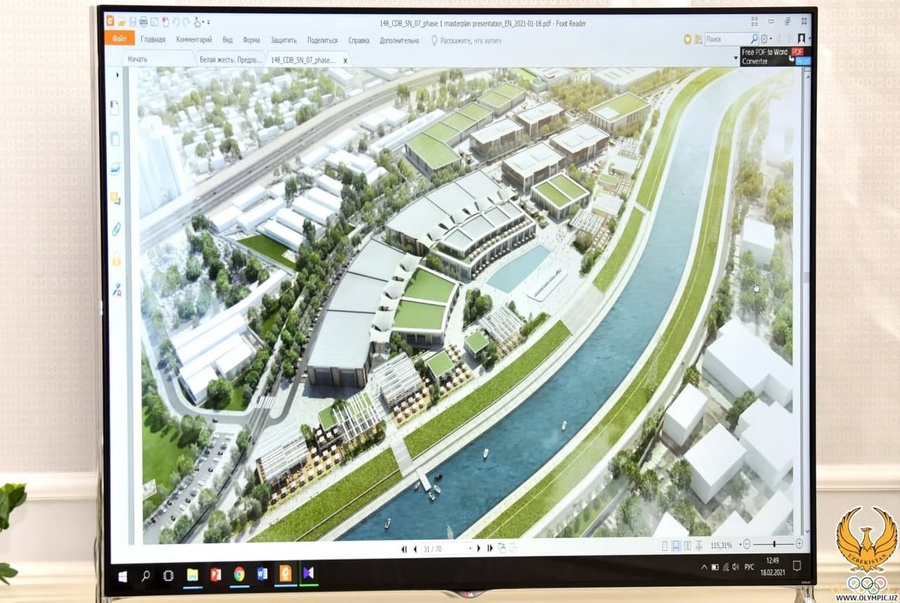