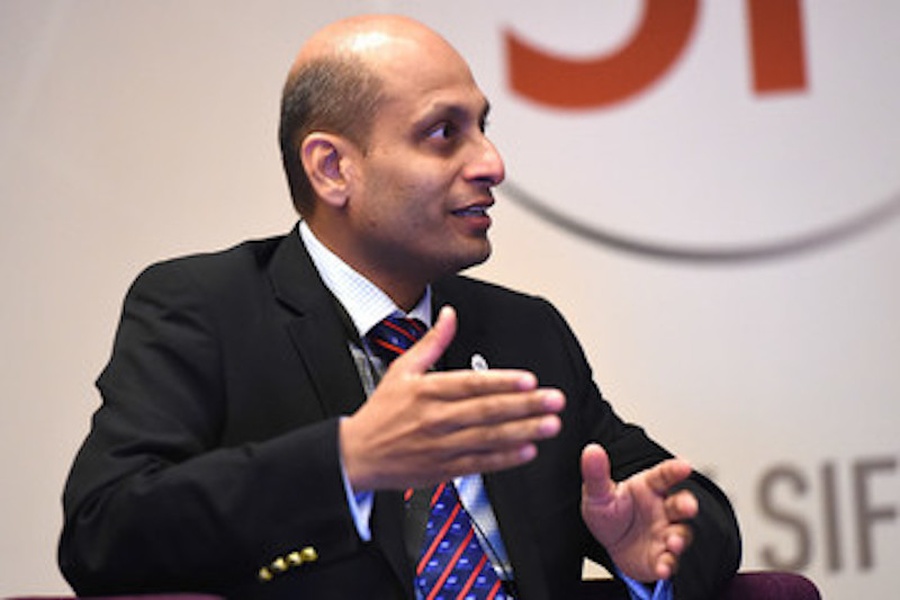 Dr. Malav Shroff has been re-elected President of the Asian Sailing Federation. © ASAF

Ms. Zhang Xiaodong (China), who was the only other nominee standing as Presidential candidate, withdrew her nomination due to personal reasons. Ms. Zhang will, however, continue as President of Honour, as per ASAF tradition.

Voting for the four Vice President positions from eight candidates was undertaken and concluded on February 15, 2021. During the voting process, more than 90% of the member national associations (29 out of 32) sent verified votes to the independent scrutineer (KPMG). The election was overseen by an Election Committee, chaired by Jason Lim – Secretary General ASAF.

Dr. Shroff underlined his vision for the ASAF for the next four years:

*Increase regional events and attract more participation from all countries

*General Assembly with all 45 countries of Asia

In addition to this, Dr. Shroff said there was a need to grow the Asian Games sailing competition and for Asia to be a stronger voice in World Sailing.

The Olympic Council of Asia’s Asian Games Director, Mr. Haider Farman, attended the meeting along with the OCA Director of International & NOC Relations, Mr. Vinod Tiwari, and spoke about the tremendous progress made by ASAF during Dr. Shroff’s tenure. The OCA promised to work closely in the future to grow sailing in Asia, and to have camps for youth sailors.

The Executive Board will serve a four-year term through to 2025.