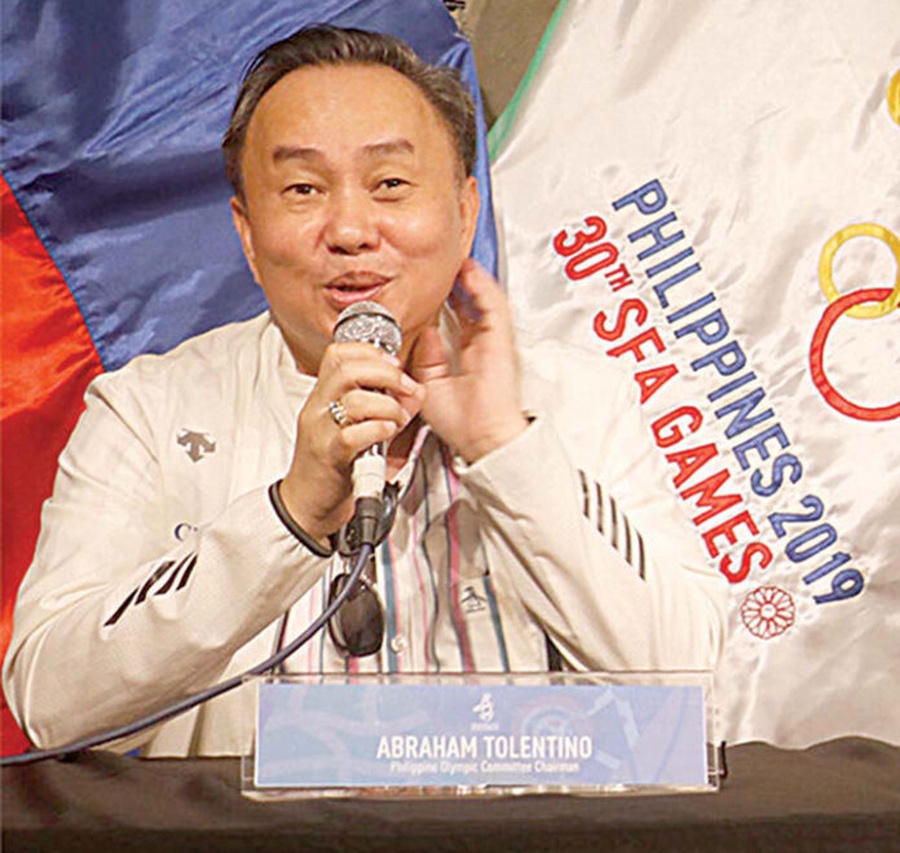 The 11-nation regional sports extravaganza will run from November 21 to December 2 in Hanoi and neighbouring cities and provinces.

The Philippines hosted the most recent SEA Games in 2019 and finished on top of the medal table with 149 gold, 117 silver and 121 bronze. On that occasion, 1,115 athletes represented the home country.

Tolentino, however, said the number of 560 could still be reduced as it was based on initial discussions with the various national sports associations.

“The basis of selection primarily hinged on those athletes who won medals in the 2019 SEA Games that we hosted,” Tolentino told Business Mirror.

“We also looked at events where the potential of winning the gold medal is very high, as justified by an athlete’s performance in 2019.”

“For basketball we already have 38 for both men and women and we also have 3x3,” he said. “Volleyball has 36 also for men and women, plus the beach volleyball. Aquatics has 17.”

The list, he added, would be forwarded to Chef de Mission Ramon Fernandez and to the government’s Philippine Sports Commission.