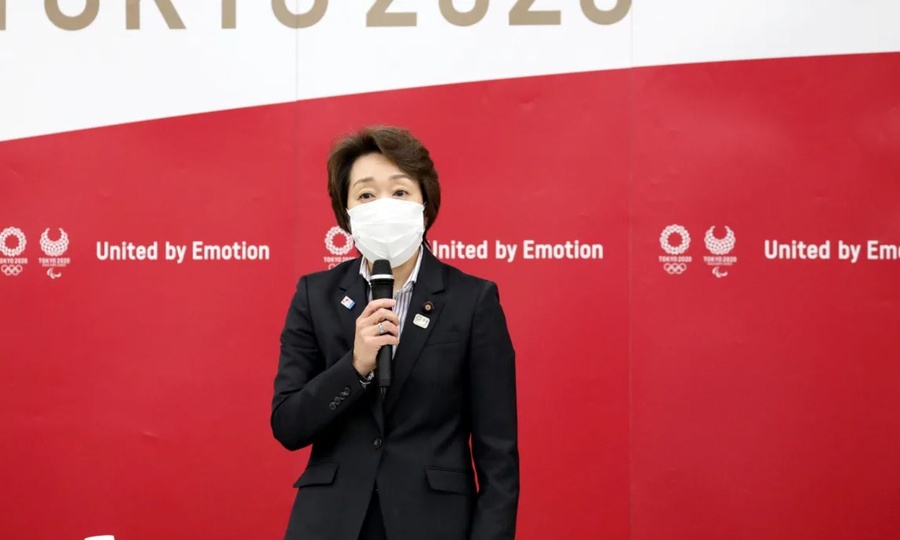 Hashimoto, 56, appeared in seven Winter and Summer Olympics within 12 years as a speed skater and track cyclist. She won a bronze medal in 1500m speed skating at Albertville 1992.

Hashimoto said: “I am very honoured to be elected President of the Tokyo Organising Committee. It is a big responsibility to be President. It is sobering.

“It was a big decision for me to resign as Minister, but I stand here with the desire to make the Tokyo 2020 Games a success.”

She was, until Thursday, February 18, the Minister for the Tokyo Olympic and Paralympic Games, Minister in charge of Women's Empowerment and Minister of State for Gender Equality in the Government of Japan.

IOC President Thomas Bach added: “My heartfelt congratulations go to my fellow Olympian Hashimoto Seiko on her appointment as President of the Organising Committee Tokyo 2020.

“With her great Olympic experience, having won a medal, participated in seven editions of the Olympic Games and the Olympic Winter Games, and having led Japan’s delegation to the Olympic Games multiple times, she is the perfect choice for this position.

“She will ensure that the focus in the final months of preparation remains on the athletes’ experience while planning all the necessary COVID-19 countermeasures.

“With the appointment of a woman as President, the Tokyo 2020 Organising Committee is also sending a very important signal with regard to gender equality.”