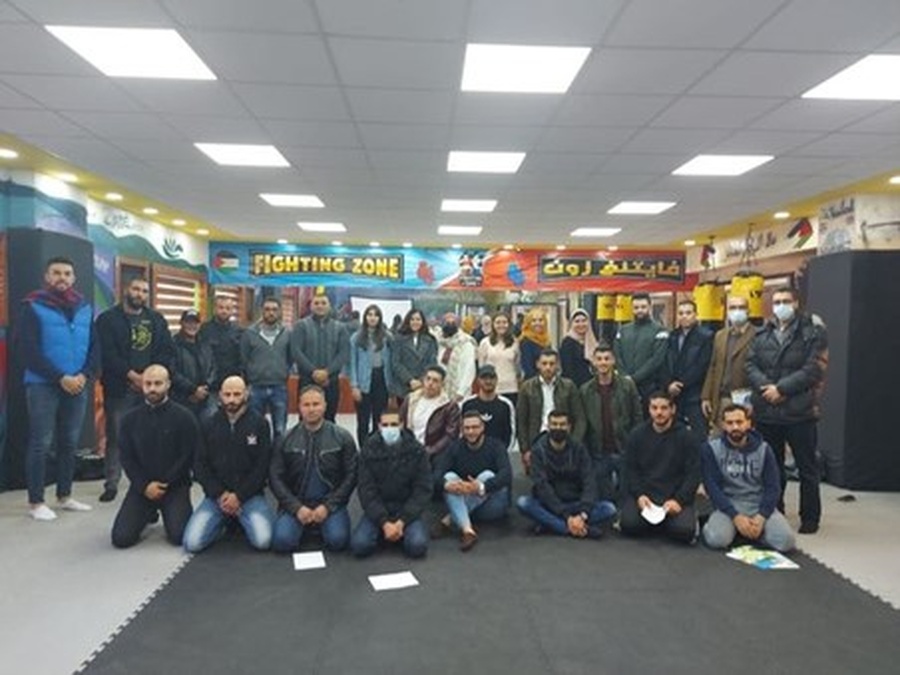 Ramallah, Palestine, February 18, 2021: The Palestine Federation of Muay Thai in cooperation with the medical department of the Palestine Olympic Committee has conducted a refresher course in nutrition, training, anti-doping and the rules of the sport on Tuesday, February 16.

The course was aimed at refreshing the knowledge of coaches and referees with the Federation focusing on technical and legal amendments to international law which will impact on training, as well as arbitration aspects.

The Federation explained that one of the recent amendments approved by the International Muay Thai Federation is about the nutritional side of the athletes, how to maintain approved weights during competition, as well as improving their physical efficiency with good food.

Nutritionists on the medical staff of the Palestine Olympic Committee explained about good nutrition while a physiotherapist gave a lecture on how to prevent sports injuries.

Participants were also educated on stimulants and banned substances, and were also given educational publications to further their knowledge.

At the end of the course Shaker Alsharouf, Vice President of the Palestine Muay Thai Federation and chairman of the technical committee, thanked the Palestine Olympic Committee for its continuous cooperation and support of the activities of the federation.

He stressed the importance of this course, which is a forerunner and qualification to for an international training course for new referees to be organised by the federation under the supervision of the International Muay Thai Federation.

Alsharouf also praised the vision of the President of the Palestine Muay Thai Federation, Major General Mohamed Zaidani, in promoting and developing the sport in the country. 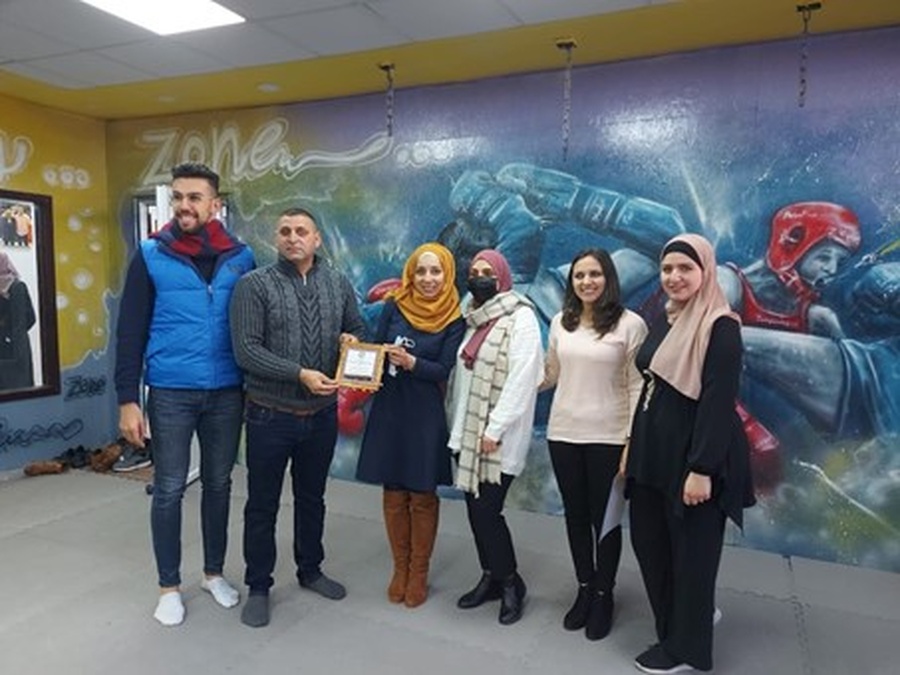