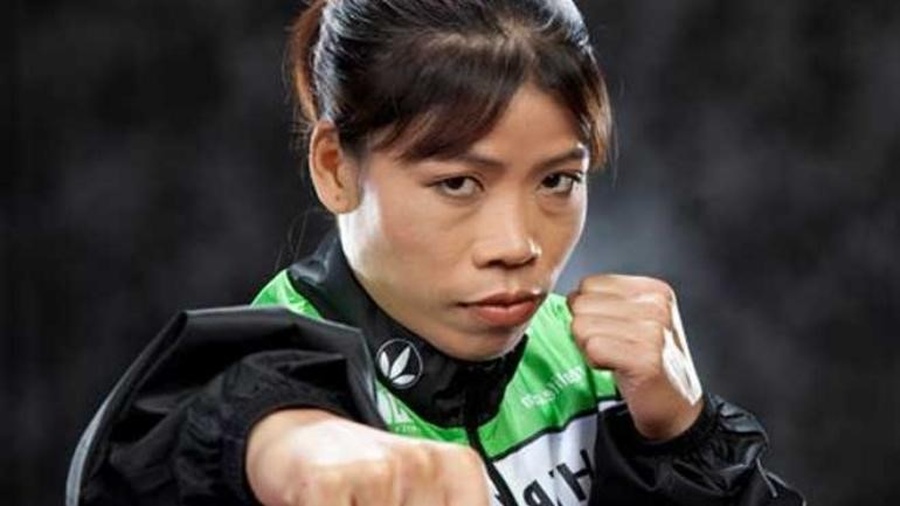 Lausanne, Switzerland, February 17, 2021: The final World Olympic Boxing Qualifier, scheduled to take place in Paris in June 2021, will not be held due to the challenges related to the pandemic.

The International Olympic Committee Boxing Task Force has instead decided that the 53 quota places (32 men and 21 women) that were up for grabs will be allocated equally across the four regions - Africa, Americas, Asia/Oceania and Europe – and in all the weight categories.

The BTF, which met last Friday, February 12, reinforced the health and safety of the athletes as the key aspect along with prioritising the Continental Olympic Qualifiers. The Asia/Oceania Olympic Qualifier was held in Amman, Jordan in March 2020 with 63 quotas, men and women, being filled from 16 countries and regions.

Following the fundamental principle of universality, one nominal quota (by name) will be allocated to the best ranked athlete not yet qualified per region per weight category, as per the BTF rankings upon the conclusion of the remaining continental events.

The African Olympic Qualifier has been completed while the European event is partially completed, with London set to host the remaining events in June. The Americas Olympic Qualifier will take place in Buenos Aires from May 10-16.

Athlete Ambassador Mary Kom of India, London 2012 Olympics bronze medallist and six-time World Champion, welcomed the decision to cancel the World Qualifier. She said: “I would like to thank the Boxing Task Force for listening to our feedback and for putting the health and safety of the athletes first in their decision process.