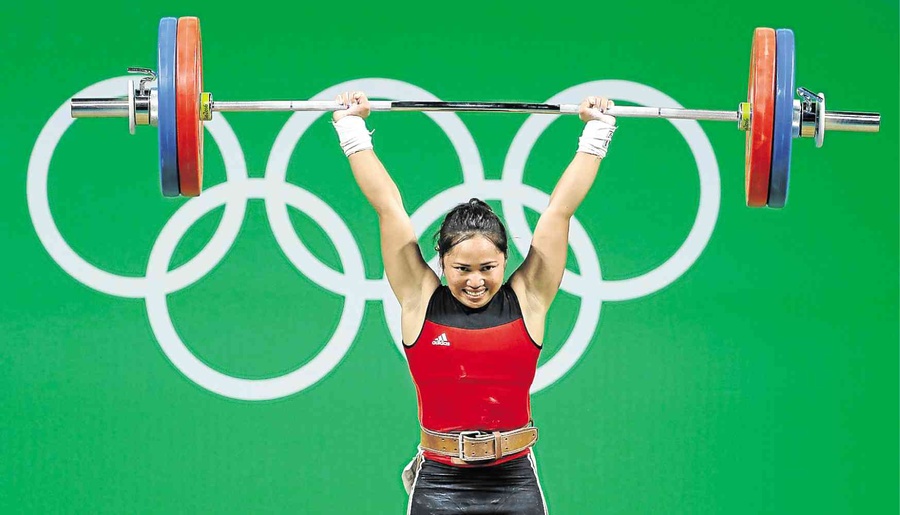 Manila, Philippines, October 29, 2019: The country’s top sports officials are hoping to have a 20-strong squad of athletes at Tokyo 2020 after some recent outstanding performances, reports Inquirer.net

“The signs are really encouraging. I won’t be surprised if we will have more Olympic qualifiers in Tokyo,” said Philippine Olympic Committee President Abraham “Bambol” Tolentino.

For almost a century, since the Philippines began competing in the Summer Games, no Filipino has ever brought home a gold medal.

Yulo, whose gold medal came in the floor exercise at the FIG World Championships in Stuttgart, Germany, earned the trip to Tokyo and joined pole vaulter EJ Obiena as the first two Filipino qualifiers in the Olympics.

Diaz is expected to suit up in her fourth straight Olympics together with 18th Asian Games champion Margielyn Didal of skateboarding and Kiyomi Watanabe of judo.

Also vying for Olympic spots are Petecio and fellow boxer Eumir Marcial, who pocketed a silver medal in the recent AIBA world championships, as well as golfer Yuka Saso – a double gold medal-winner at the 18th Asian Games in Jakarta in 2018 in women’s individual strokeplay and team.

“We are looking at around 20 qualifiers. If we can come up with that number, that will be the biggest delegation that our country will ever have in the Olympics,” said Tolentino.

Ramirez added: “The PSC is throwing its all-out support in our Olympic quest. We are not only hoping and praying we are expecting that our athletes will deliver.”