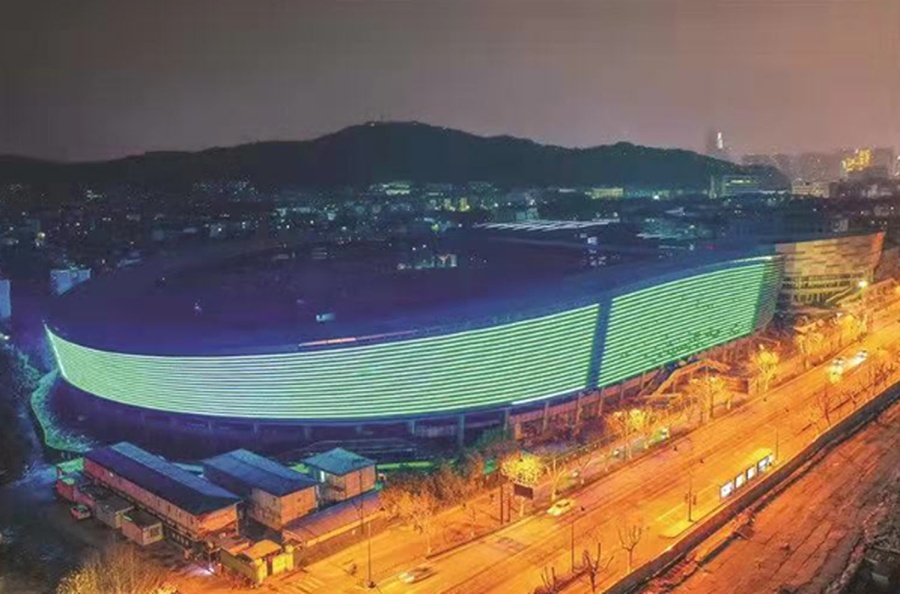 Hangzhou, China, January 28, 2021: One of the stadiums for the 19th Asian Games in Hangzhou, China put on a local light show this week in the countdown to the OCA’s showpiece event in September 2022.

The main stadium of the Xiaoshan District Sports Centre conducted a test of the outside lighting system on the evening of Tuesday, January 26 which lit up the venue and drew attention to the 19th Asian Games.

The sports complex includes a main stadium and a gymnasium and will host football matches and the weightlifting competition during the Asian Games.

The football stadium is newly built and has a gross floor area of 15,865 sq metres, with a capacity of 10,118. It will be one of eight stadiums to be used for the men’s and women’s football events during the Asian Games.

The gymnasium, which is being renovated to host the weightlifting competition, has a floor area of 11,000 sq metres and a capacity of 1,700 seats.

The Xiaoshan District Sports Centre is located 16 km from the main Asian Games Village in Hangzhou. 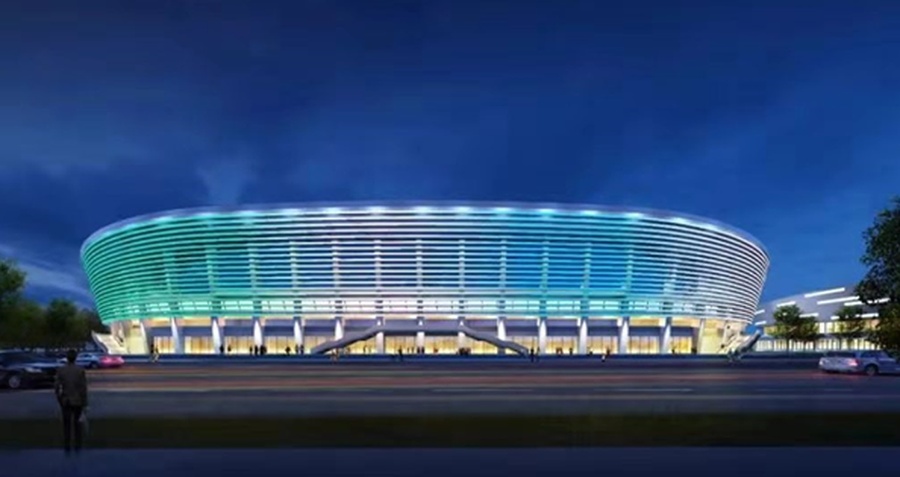 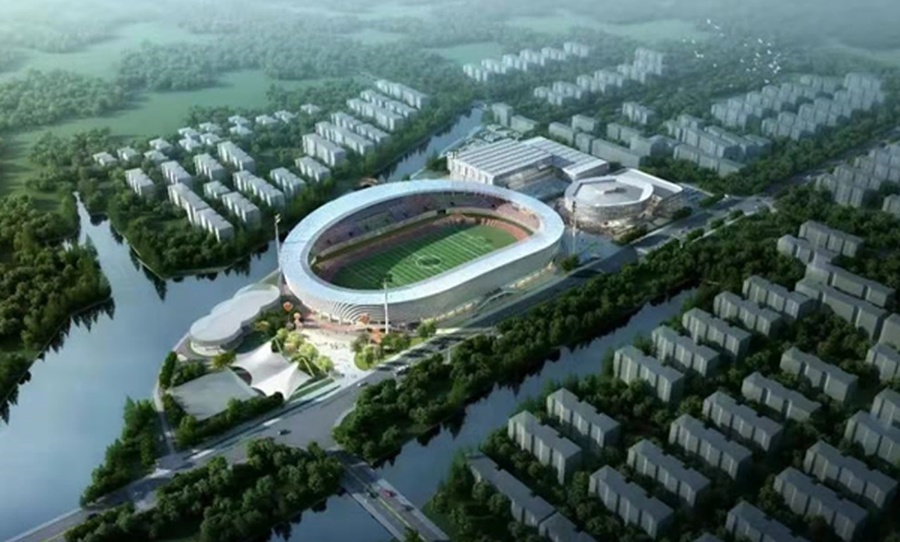