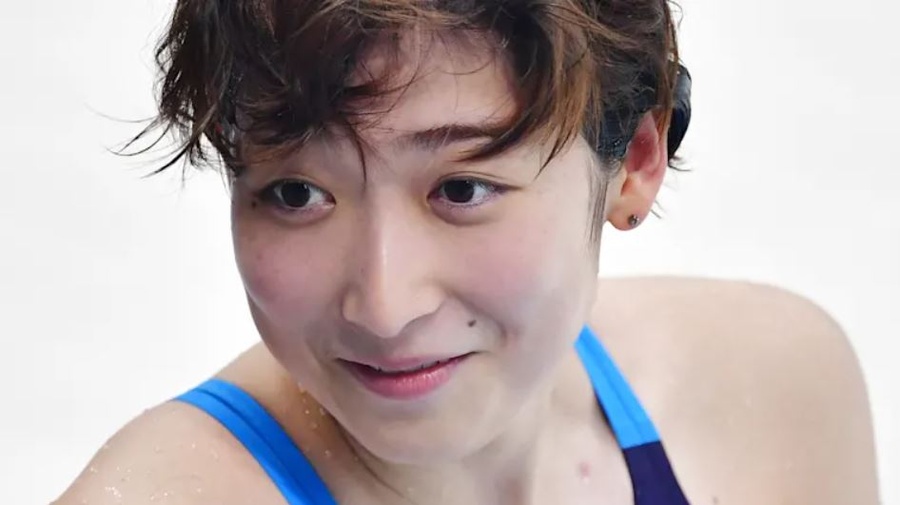 Rikako Ikee is set to compete in Tokyo this weekend. © Olympic Channel

The Rio 2016 Olympian is entered in the 100-metre freestyle on Saturday for the three-day meet at Tatsumi International Swimming Center.

It would mark the 20-year-old Ikee’s third competition since returning to the pool in August after overcoming the odds to beat leukemia.

In her first two comeback meets, Ikee raced in the 50 free. She had spoken about stretching out the distance in 2021 by working on her conditioning during the winter.

On “Coming of Age Day” earlier this month - which celebrates teens turning 20, the Japanese age of adulthood - Ikee issued a statement signaling her commitment to the season ahead.

“A year ago, I couldn’t even imagine welcoming this day,” she said.

“But now that I’m officially an adult I will strive more than ever to be a stronger person and an athlete.”

Ikee was named OCA MVP of the 18th Asian Games in Indonesia in 2018 after winning six gold medals and two silvers in the Jakarta pool. Six months later she was diagnosed with leukemia and spent 2019 battling the disease and then recovering in 2020.

After a long, agonising slump post-Rio, Hagino showed signs of recapturing his golden form at the national championships in December by sweeping the 200 and 400 IM.