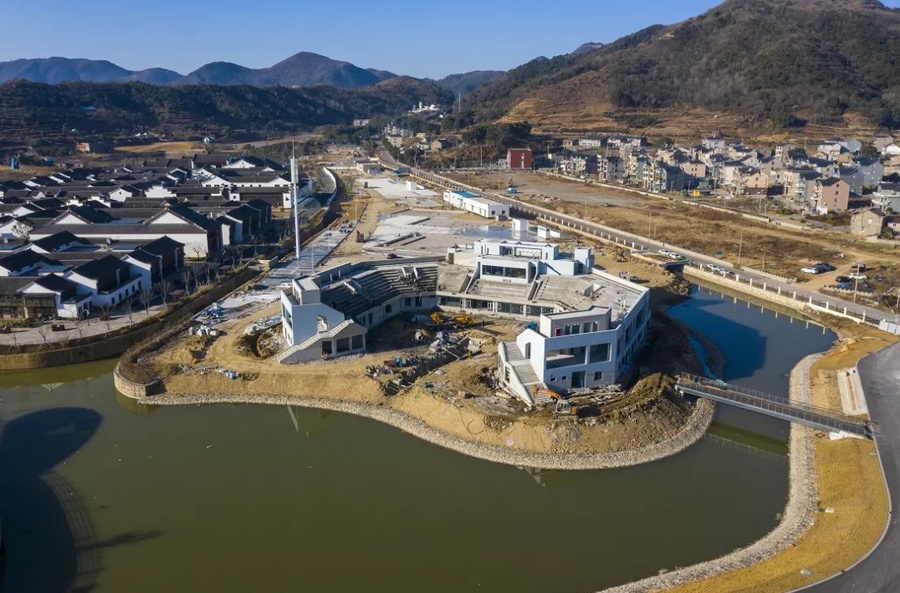 Hangzhou, China, January 21, 2021: The beach volleyball venue for the 19th Asian Games Hangzhou 2022 is progressing smoothly in Ningbo – a volleyball hotbed for fans in China.

The beach volleyball complex is located in the Donghai Banbianshan tourist resort of Ningbo – a port city in Zhejiang province of eastern China and 142km from the provincial capital Hangzhou.

Ningbo has staged several high-profile international volleyball tournaments and is regarded as one of the most popular hosting cities for the sport in China. Ningbo will have its own Satellite Village for the 19th Asian Games.

The Asian Games beach volleyball project, which covers an area of 64,337 sq metres, is under construction with its main structure having taken shape, as can be seen by the images released by organising committee HAGOC on January 21.

With this strong volleyball fan base in Ningbo, beach volleyball is sure to be one of the biggest attractions at the 19th Asian Games, especially as China has won eight of the 12 gold medals on offer in six Asian Games dating back to Bangkok 1998.

The Chinese men have won gold on three occasions but not since Guangzhou 2010, while the women have won the last five gold medals going back to Busan 2002.

The other four gold medals in Asian Games beach volleyball history have gone to Japan, Kazakhstan and Qatar in men’s competition and Thailand in the women’s event. 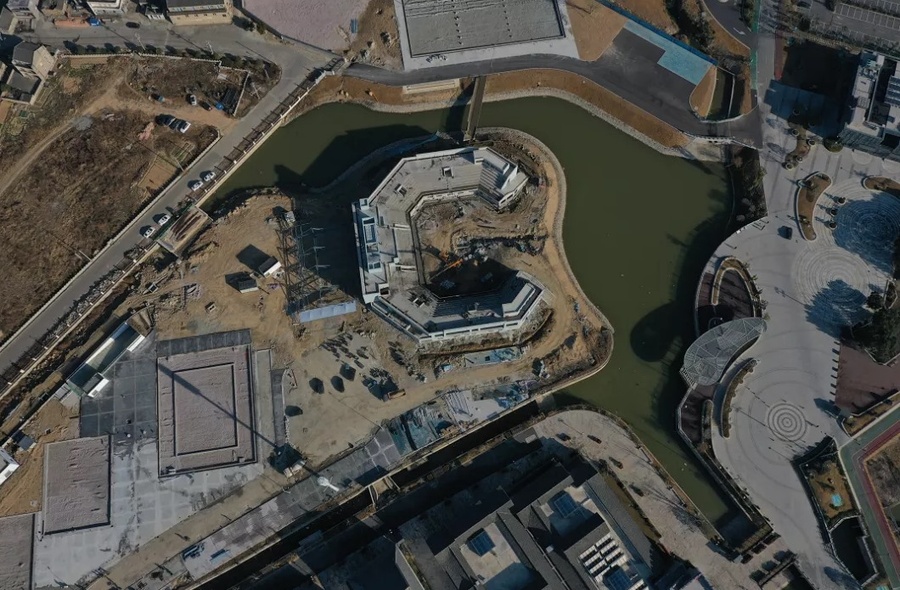 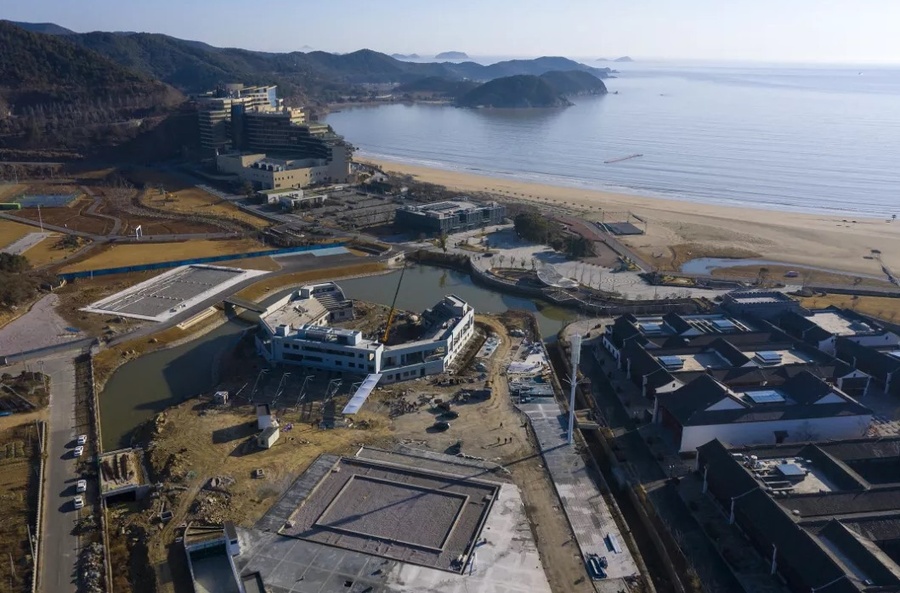