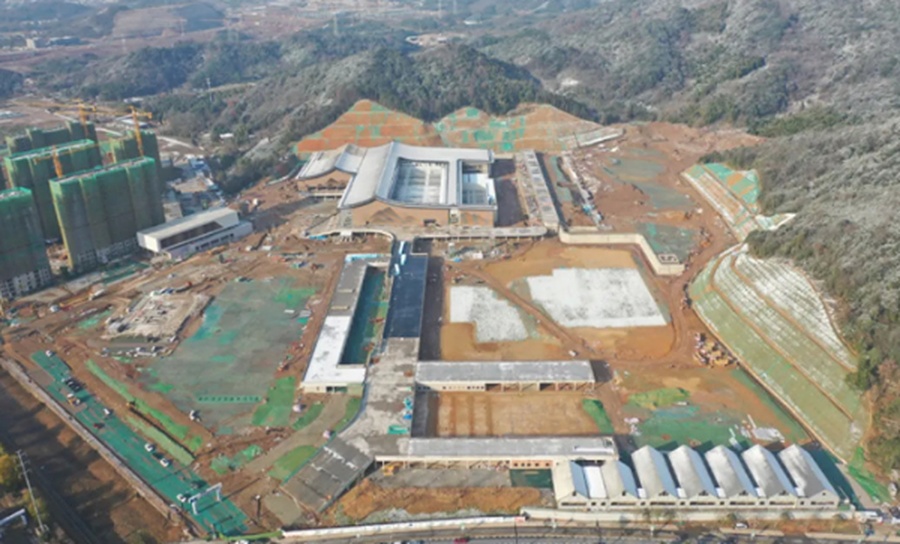 Hangzhou, China, January 15, 2021: The organising committee of the 19th Asian Games in Hangzhou, China in 2022 reports that the construction of competition venues is well on track for the Olympic Council of Asia’s showpiece event.

Hangzhou and neighbouring cities in Zhejiang province in eastern China are preparing 53 stadiums to host the 40 sports, 61 disciplines and 482 events from September 10-15, 2022.

In a Facebook post on January 14, the 19th Asian Games Hangzhou 2022 organising committee (HAGOC) says: “The preparation of 53 Asian Games venues and facilities is going well on pace, with about 76.1 per cent being finished. The overall construction of 45 venues has been 93.3 percent completed by the end of 2020.”

The post added that the major venues would be topped out by March, referring to the highest point of construction being completed.

Hangzhou 2022’s master plan indicates that construction work will be finished by the end of March 2021 and that major venues will be basically ready for operation by June 2021 – 15 months before the Asian Games and with plenty of time for test events.

In addition to the 53 competition venues in nine venue clusters, HAGOC is also preparing five Asian Games Villages in a “1+4” policy referring to the main Asian Games Village plus four Satellite Villages to serve sports in other cities and regions of the province.

The “1+4” Asian Games Villages will be ready for operations by March 2022, according to HAGOC. 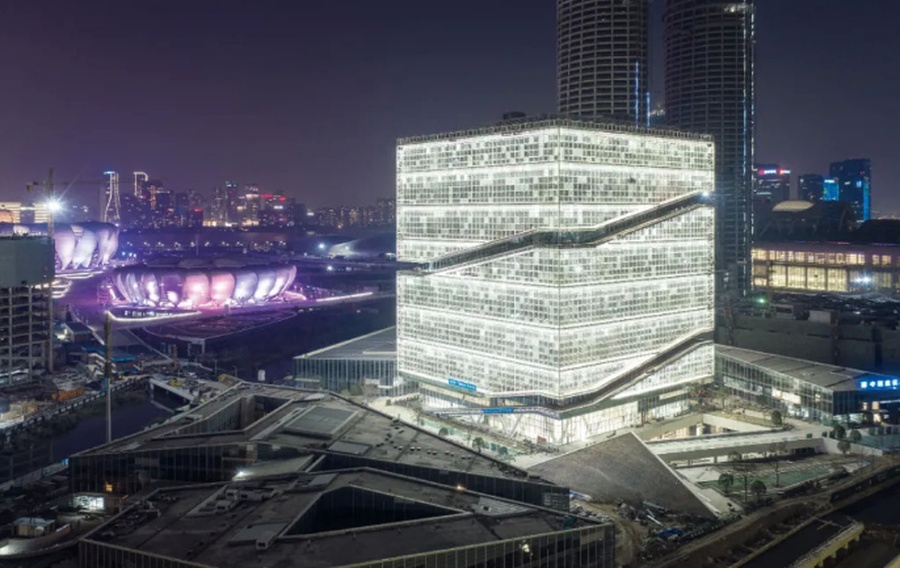 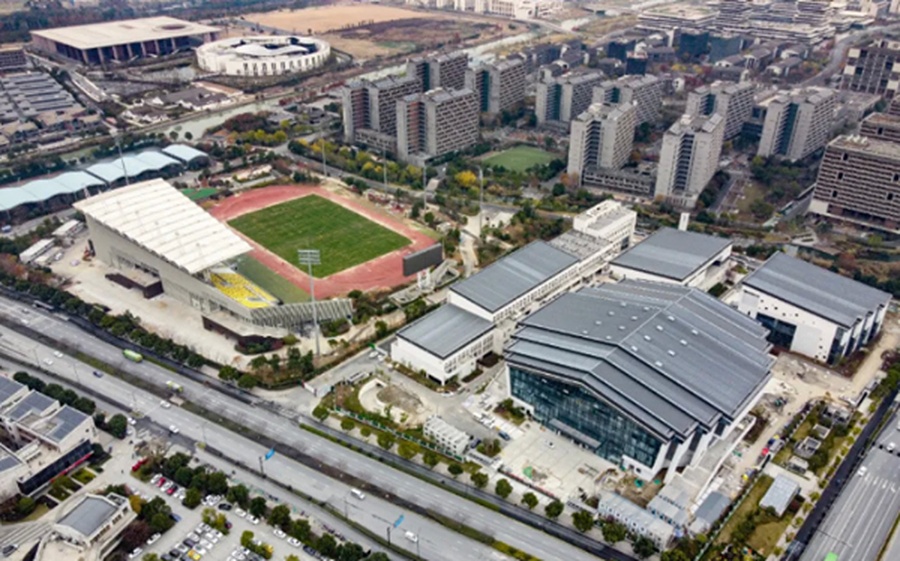