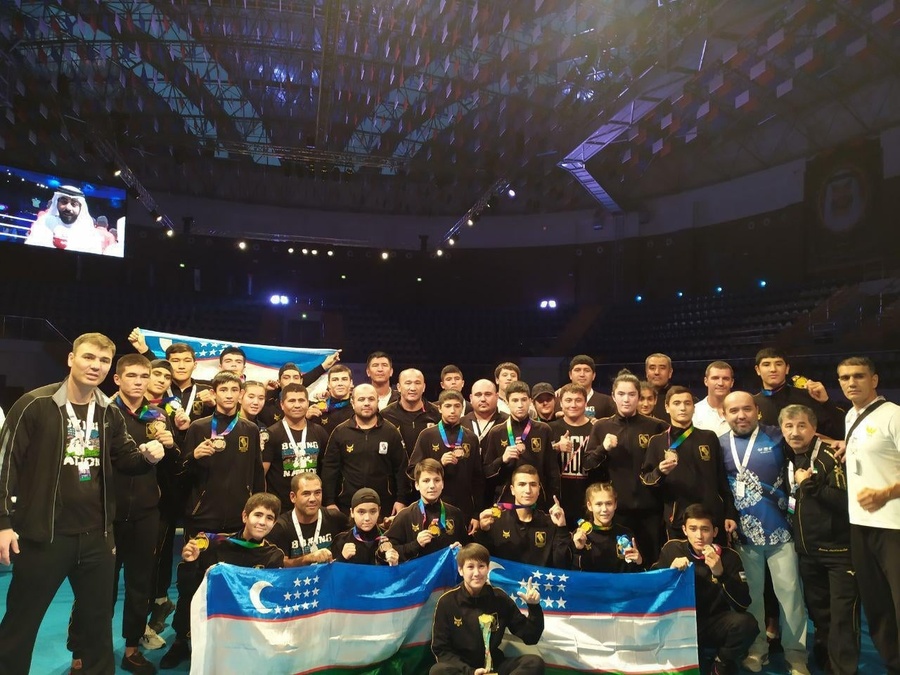 A total of 26 countries took part in the tournament for age groups between 15 and 16 years, with Uzbekistan, Kazakhstan, India and China leading the way.

“Asia is developing at a fast rate,” said Pat Fiacco, former president of Boxing Canada who was a technical delegate at the tournament.

“Uzbekistan, China, Kazakhstan and India were the nations that impressed me most. However, I was also impressed with the boxers from the United Arab Emirates, Kuwait and Palestine. I say this because they boxed and fought with such pride and determination and I believe they will be the powerhouses of the future,” Fiacco added.