The two Olympic bodies feel it is important to promote the Olympic Values of excellence, friendship and respect and have proposed this initiative as one of the key strategies within the National Sports Development Plan that is being complied for 2022-2026.

“Being one of the pillars for sports development in Thailand, NOC Thailand has long promoted Olympic Values in many ways throughout the country at every level from kindergarten to Olympians and sport professionals,” said Suriyan Somphong, secretary at the Thailand Olympic Academy.

“Olympic Values is also one of the main activities for Thailand to bid for the Youth Olympic Games in 2030 with the emphasis on children and youth within basic education institutions.

“With the coming process to draft a new strategic plan for sports development, NOC Thailand has been invited to contribute Olympism and Olympic Values to the Plan.” 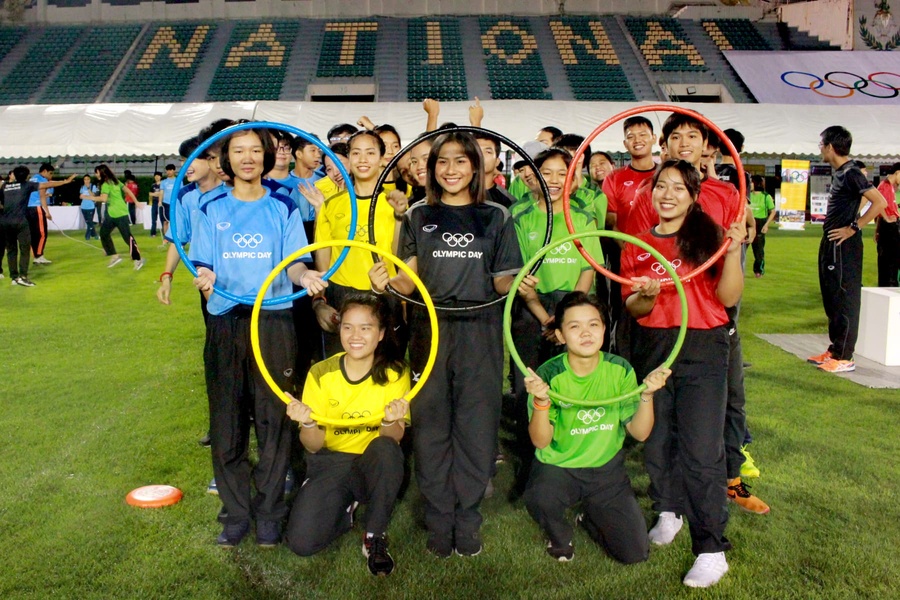