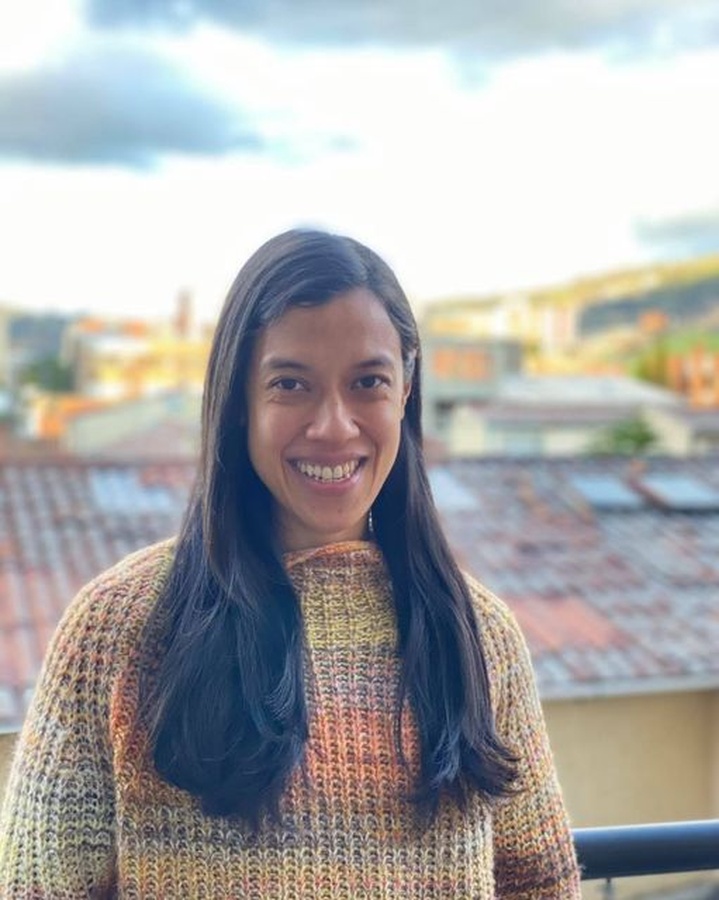 Nicol David is a leading candidate to be named World Games Greatest Athlete of All Time. © Nicol David Facebook

Kuala Lumpur, Malaysia, January 13, 2021: Malaysia’s retired squash ace Nicol David has paid an emotional tribute to the people who have voted for her in an online competition to find the World Games Greatest Athlete of All Time hosted by the International World Games Association.

The 37-year-old former world No. 1 from Penang is among 24 candidates for the award – and the only Asian athlete nominated by international sports federations on the World Games programme for non-Olympic Games sports.

Voting began on January 8 and closes on February 1. As of January 13, Nicol has garnered 145,962 votes – more than twice as many as her nearest challenger, Russian sumo wrestler Batyr Altyev, with 70,428. After January 20, only the top 10 of the 24 will continue to receive votes.

“These past few days I’ve been truly overwhelmed by all the love and support from everyone. You all took your time to vote and share with your family, friends and media about my nomination.

“It means so much to me as a retired athlete to continue to receive beautiful words, thoughts and encouragement from you.”

Nicol, who won three World Games gold medals and was a multiple Asian Games champion in singles and women’s team, added: “It just fills me with a huge sense of gratitude coming from each one of you with the way you have expressed your love and cheering me on as a nation and from all those closest to me in the squash world.

“I just want to give my sincere thanks from the bottom of my heart through your support in seeing me being honoured with this prestigious award.

“It means the world to me how each of you have taken this to heart and I want to give my grateful heart back out to you all!”

Her message was accompanied by the hashtags #gratitude #thankful #malaysia #love #squash #outofwords.