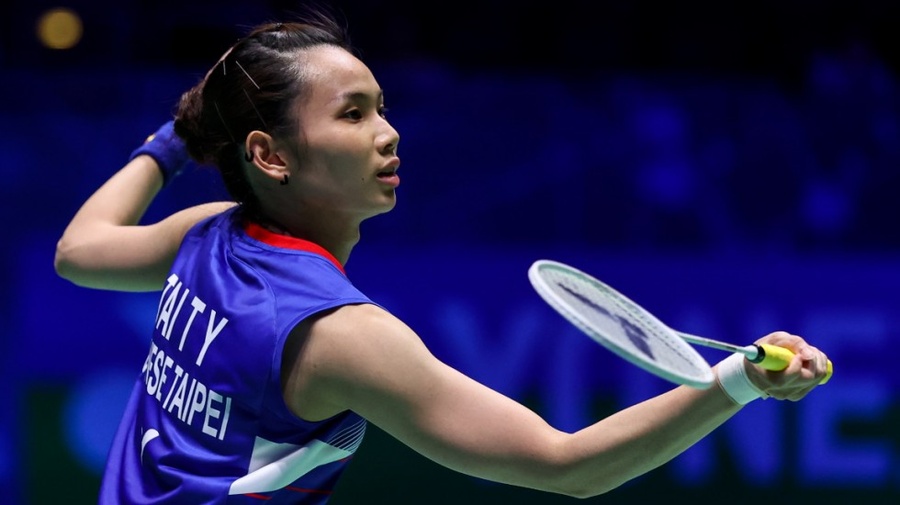 However, this is a time unlike any other. Players have been out of international competition for months, and virtually all of them are on new territory in a sense.

Perhaps the biggest unknown factor, coming into the YONEX Thailand Open, is how the lack of competition over many months will affect the ‘match feeling’ of players.

While most players have trained over a substantial period – either individually or in national camps – they acknowledge that the training atmosphere is far removed from that of actual competition. The outcome might be early-round jitters or struggle with controlling the shuttle, presenting sufficient opportunities to their challengers.

Axelsen’s last event, for instance, was the YONEX All England that he won, in March 2020 – nine months ago. With Japan’s world champion Kento Momota having withdrawn due to COVID-19, the Dane assumes the mantle of being the player to beat at the YONEX Thailand Open.

Similarly, Asian Games champion Tai Tzu Ying won her last event, the All England. The Chinese Taipei star known as ‘TTY’ produced a masterclass in beating players like Rio Olympic champion Carolina Marin of Spain and Chen Yufei of China, and it will be interesting to see if her weapons are as sharp as they were in March last year.

The other main contenders are: