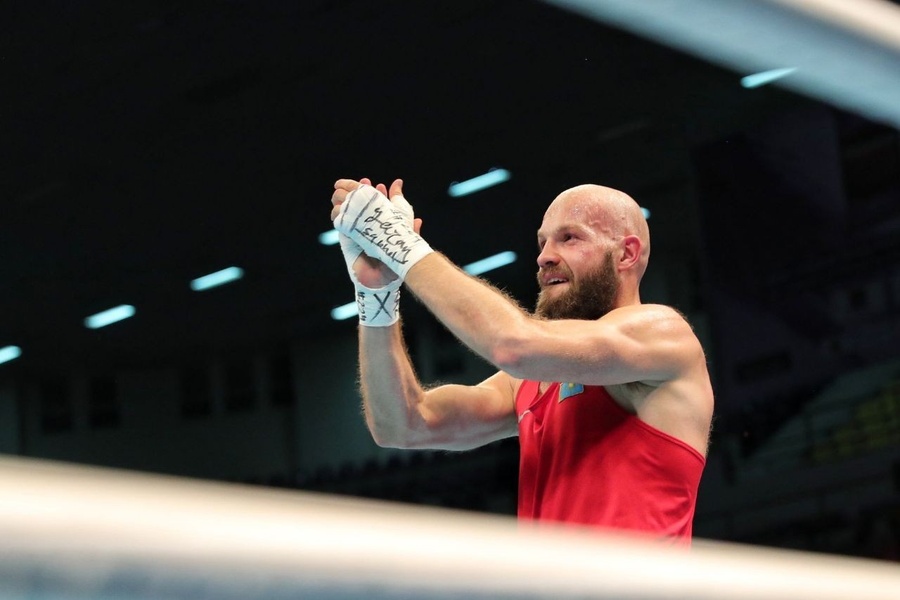 Nur-Sultan, Kazakhstan, January 10, 2021: Kazakhstan’s squad of boxers who have qualified for the Tokyo Olympics will hold training camps in the United States and Cuba this month as part of preparations for the re-scheduled Games in July and August.

Four members flew into Miami last Wednesday, January 6, while the others, including a team of reserve boxers, will leave for Havana by mid-January.

This squad will train in the United States until the end of this month and focus on improving overall fitness. In addition, they will spar with professional American boxers to gain experience.

“We want every boxer to be fully prepared for the upcoming important season. The team had to be split into two as not everyone got an American visa. That’s why some of them will train in Cuba,” said head coach Galymbek Kenzhebayev who will accompany the team bound for Cuba.

Two teams of 16 boxers will arrive in the Cuban capital next week. Among them are four Tokyo Olympics-bound boxers: Abilkhan Amankul (middleweight), Abylaikhan Zhussupov (welterweight), Serik Temirzhanov (featherweight) and Saken Bibosynov (flyweight). The rest are reserve boxers preparing for the national championships.

Due to the COVID-19 pandemic and quarantine issues, the boxers have not been able to take part in competitions for several months and are lacking quality time in the ring.

“It will be a great experience for our boxers who have recently been able to train with their teammates. They will now be able to spar with top-quality opponents,” coach Kenzhebayev said. “Both training camps will strengthen the preparations for the Tokyo Olympics. 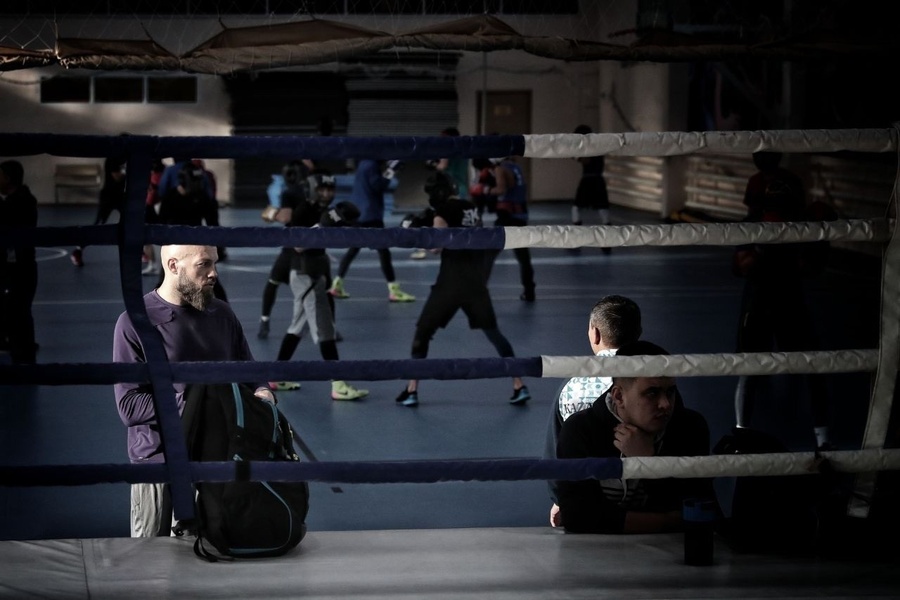