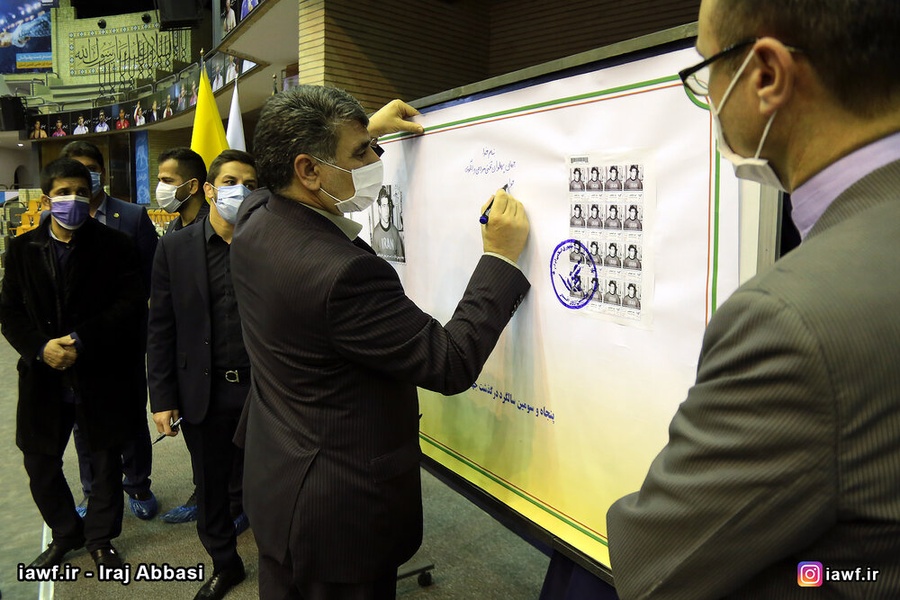 Due to coronavirus restrictions, fans were not allowed to attend the anniversary at the Ebn-e Babvieh Cemetery in southern Tehran.

Furthermore, a new commemorative postage stamp was unveiled coinciding with the 53rd anniversary of his death at the Khane Koshti (Wrestling House) with the participation of the head of the Wrestling Federation, Alireza Dabir, and Ramezanali Sobhanifar, Managing Director of the National Post Company.

Takhti won the gold medal at the 1956 Olympic Games in Melbourne, defeating Boris Kulayev from the Soviet Union in the final match of the 87kg category.

The freestyle wrestler also seized a gold medal at 87kg in the 1958 Asian Games held in Tokyo, Japan.

Takhti is the most famous wrestler in Iranian history. The legend was known for his chivalry and sportsmanship and continues to symbolize the essence of sports to the Iranian people. 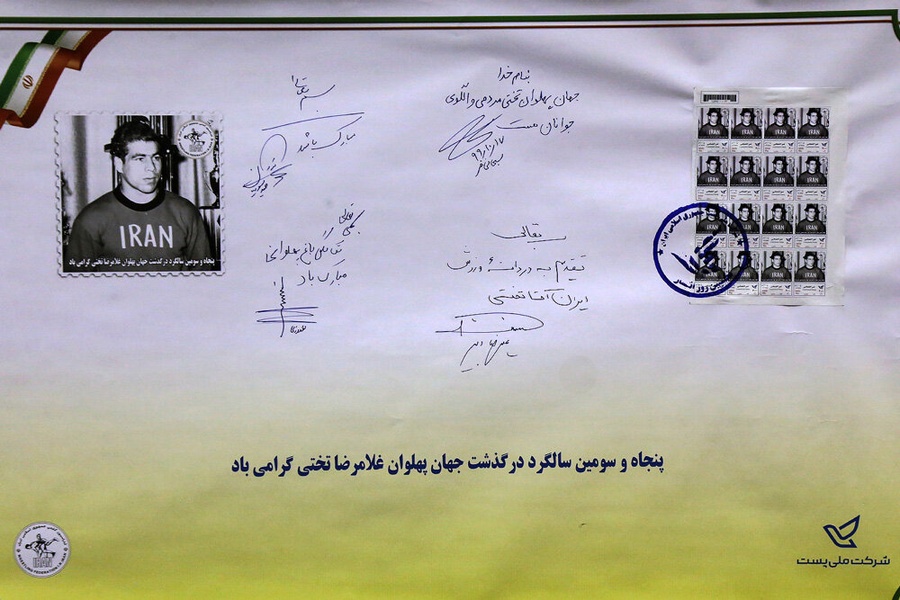