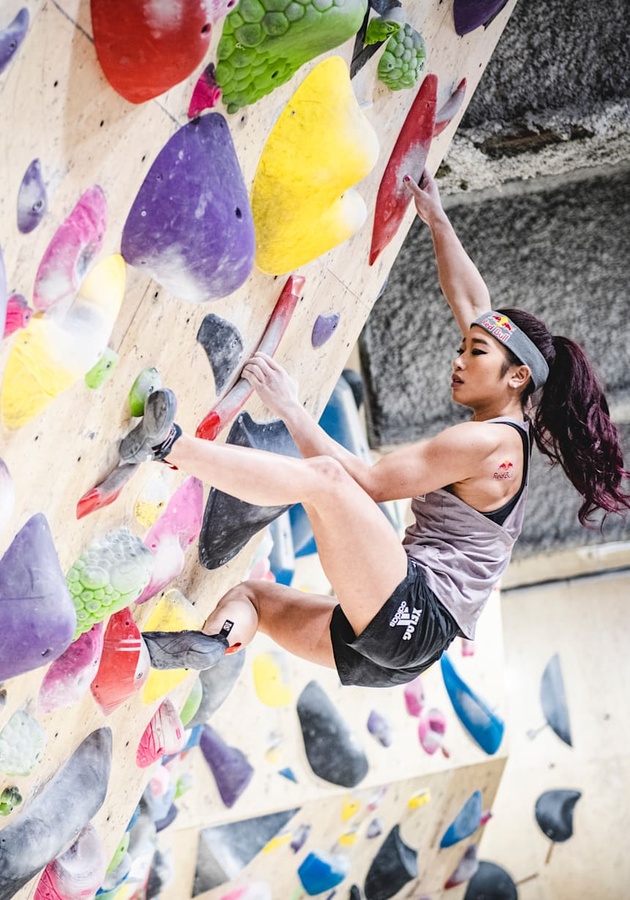 Lausanne, Switzerland, January 8, 2021: The International Federation of Sport Climbing has issued a list of the qualified athletes for Tokyo 2020.

The format involves the three sport climbing disciplines of bouldering, lead and speed.

Harada and Nonaka won the gold medal in the men’s and women’s sport climbing event, respectively, at the inaugural ANOC World Beach Games in Doha in October 2019.

With 19 of the 20 qualifiers in each event confirmed, the final place will be decided by a tripartite commission invitation.

Sport climbing was added to the Tokyo 2020 sports programme during the 129th IOC Session in Rio de Janeiro in 2016.

The new Olympic combined format brings together all three sport climbing disciplines in one big event. Athletes need to have enough strength, endurance and power to come out on top at the end of two full days of competition in each event.

Following each round of competition, the athletes will be ranked based on their results. These results will then be multiplied against each other for an overall combined score. The climber with the lowest score wins the gold medal.

The sport climbing competition will take place at Aomi Urban Sports Park and run over four days from August 3-6.