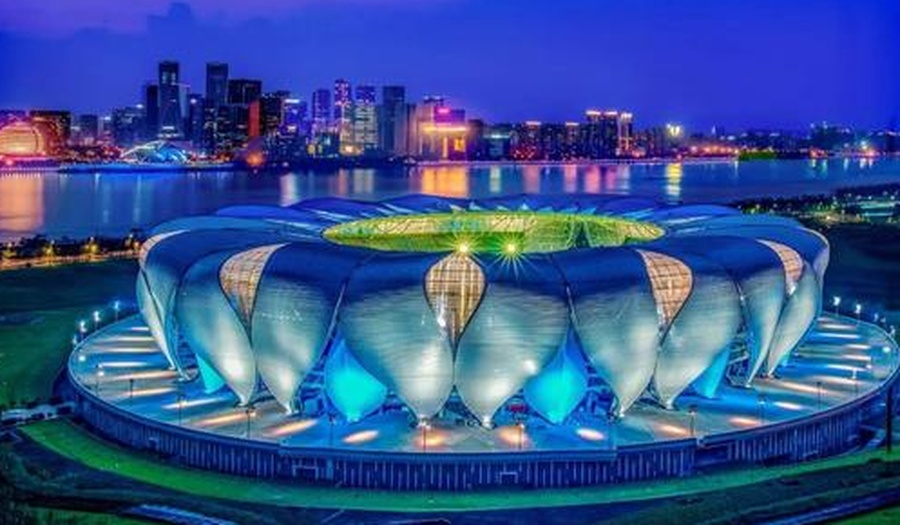 Hangzhou, China, January 8, 2021: The Hangzhou Asian Games Organising Committee held their fifth executive meeting on Thursday, January 7 to report on progress and preparations for the 19th Asian Games in 2022.

The meeting took place at the Zhejiang Province Hall of the People in Hangzhou with a video conference connection to sports officials in Beijing.

The topics included the Asian Games sports programme, venue implementation and operations and confirmation of the members of the organising committee.

Officials reported on recent activities such as the two-year countdown ceremony last September, the publication of the sport pictograms, the global call for a volunteer slogan and the launch of the city volunteer services campaign.

The executive office also heard that the rugby sevens stadium at the Cangqian Campus of Hangzhou Normal University had become the first venue to pass the renovation and upgrade project in Zhejiang province. The campus is 32km from the Asian Games Village and the rugby stadium has a capacity of 1,200 spectators.

It was also reported that new Metro Lines opened on December 30 in anticipation of the Asian Games, while details were provided on the Asian Games branding colour scheme and a new “Road to Hangzhou 2022” TV programme being aired on Hangzhou TV.