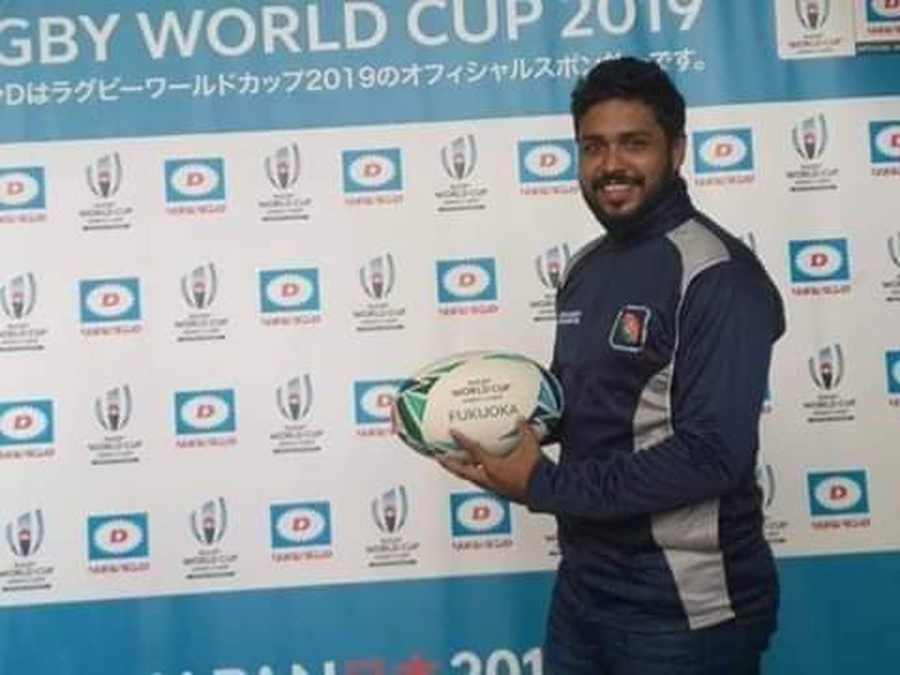 Working together with the Asia Rugby Development team, Mahfizul Islam will support development in the South Asian unions - Bangladesh, India, Nepal, Pakistan and Sri Lanka - as well as supporting the expansion of rugby in the sub-region.

Previously, Mahfizul Islam was CEO of Bangladesh Rugby and, during his tenure, he supported the exponential growth of the game across Bangladesh.

Mahfizul is a World Rugby Educator and has already been active in supporting online courses across Asia.

Mahfizul said: “It would be my pleasure working to support all the unions in South Asia.”

Mousum Ali, General Secretary of Bangladesh Rugby, said: “We are proud of him. We believe his presence in the sub-region will help rugby to grow in quantity and quality.”

Asia Rugby CEO Johny Stavrinou added: “We are pleased to have Mahfizul on board. His appointment lies solidly within the Asia Rugby Strategic Plan that focuses on growth within the five sub-regions of Asia Rugby.”