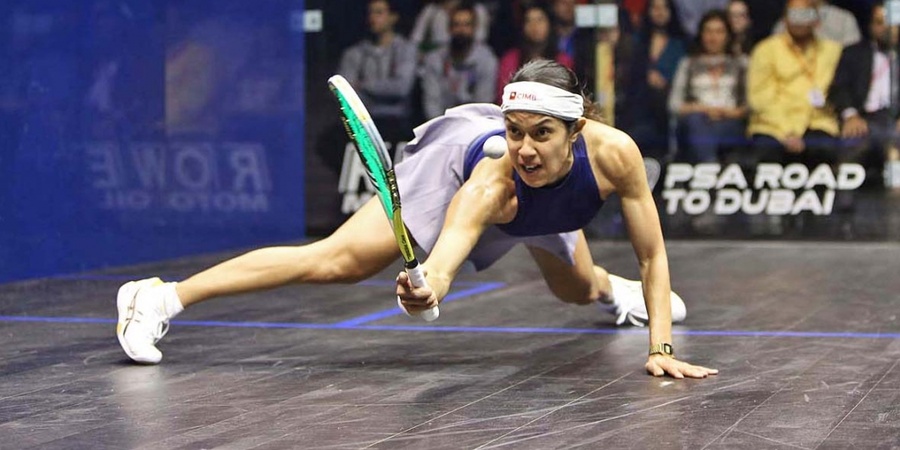 Nicol David is among the 24 candidates for the World Games Greatest Athlete of All Time award. © https://psaworldtour.com

Lausanne, Switzerland, January 6, 2021: Malaysia’s eight-time world squash champion Nicol David has been shortlisted for the World Games Greatest Athlete of All Time poll alongside 23 other candidates representing sports in the World Games programme.

David, 37, spent an unprecedented nine-year period atop the women’s PSA (Professional Squash Association) world rankings between 2006-2015 and lifted 81 PSA titles, which is a record in the women’s game.

The Penang-born player retired in 2019, a year after being voted as the greatest female squash player of all time by squash fans in a poll hosted on the PSA World Tour website.

Away from the pro tour, David was also successful on the international scene and secured three World Games gold medals in 2005, 2009 and 2013 as well as a bronze.

Voting for the World Games Greatest Athlete of All Time poll starts on January 8 and ends on February 1. However, on January 20 the list will be trimmed from 24 to 10.

The Malaysian squash player is the only Asian athlete among 24 candidates from 24 different sports nominated by their International Federations.