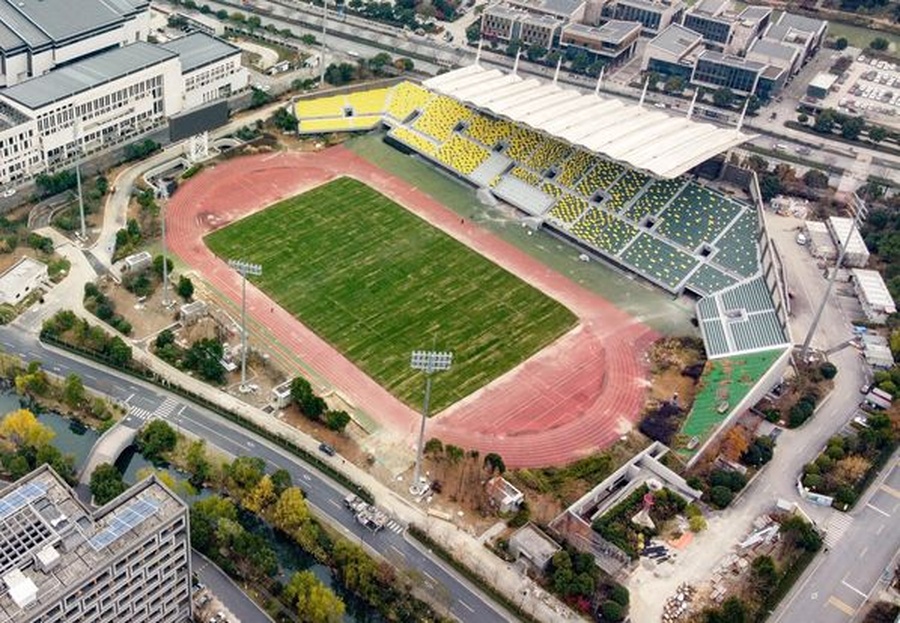 Hangzhou, China, January 6, 2021: The rugby sevens venue for the 19th Asian Games has taken a significant step forward on the road to Hangzhou 2022.

The 19th Asian Games Hangzhou 2022 Facebook account reports that the renovation and upgrading of the rugby field at the Cangqian Campus Stadium of Hangzhou Normal University passed the final inspection test by the technical officials and organisers.

This makes the project the first Asian Games venue to pass the completion acceptance procedure in Zhejiang province, according to Hangzhou 2022

The rugby venue will be easily accessible for the public, as the station for the Cangqian Campus of Hangzhou Normal University is located on the Hangzhou Metro Line 5 which links key landmarks such as the Grand Canal, Hangzhou Railway Station and South Railway Station.

Hangzhou 2022 reported at the OCA General Assembly in Oman on December 16 that the 19th Asian Games will use 53 competition venues – and that construction work is at 77 per cent.

Hong Kong will be the defending Asian Games champions in the men’s rugby sevens event after beating Japan in the final in Jakarta in 2018, while Japan will defend the women’s crown after defeating China. 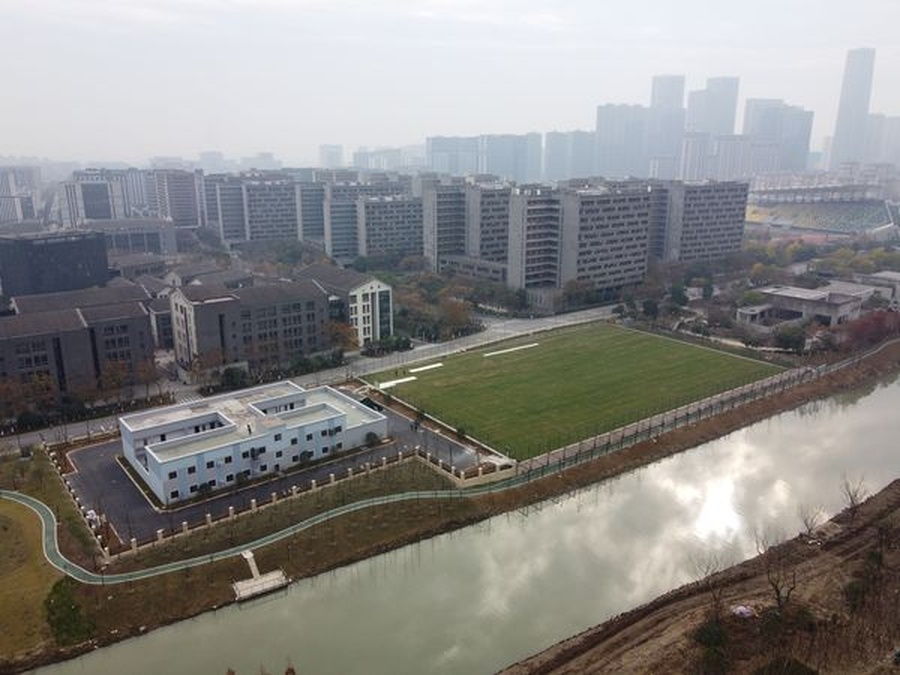