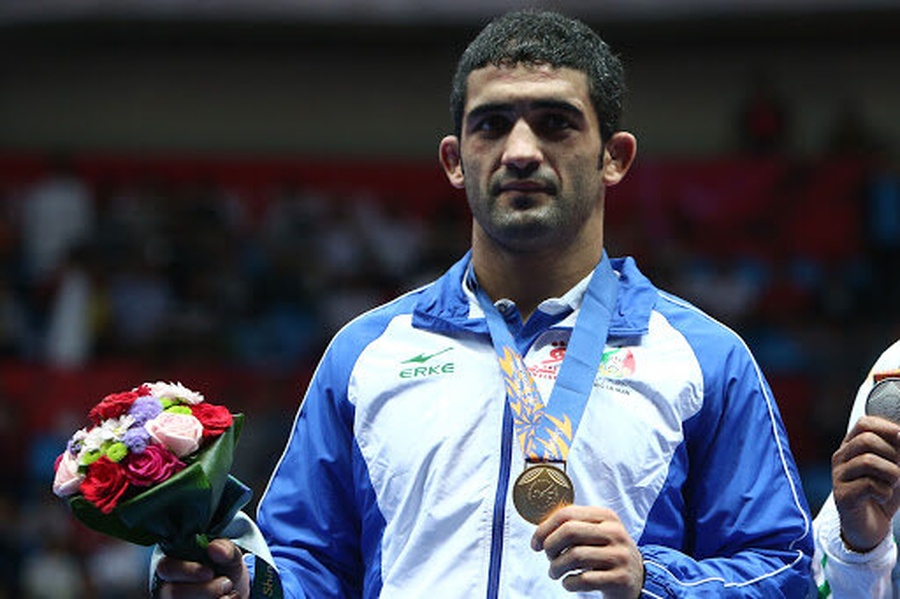 The 32-year-old wrestler was sidelined due to an injury two years ago and has decided to call it a day. United World Wrestling lists his last competition as the International Ukrainian Tournament on February 23, 2018.

The lightweight freestyler also seized a gold medal at 61kg at the 2014 Asian Games in Incheon.

Esmaeilpour, who was an active wrestler since 2001, represented Iran in the men's freestyle 60kg event at the 2012 Summer Olympics in London and was ranked seventh.