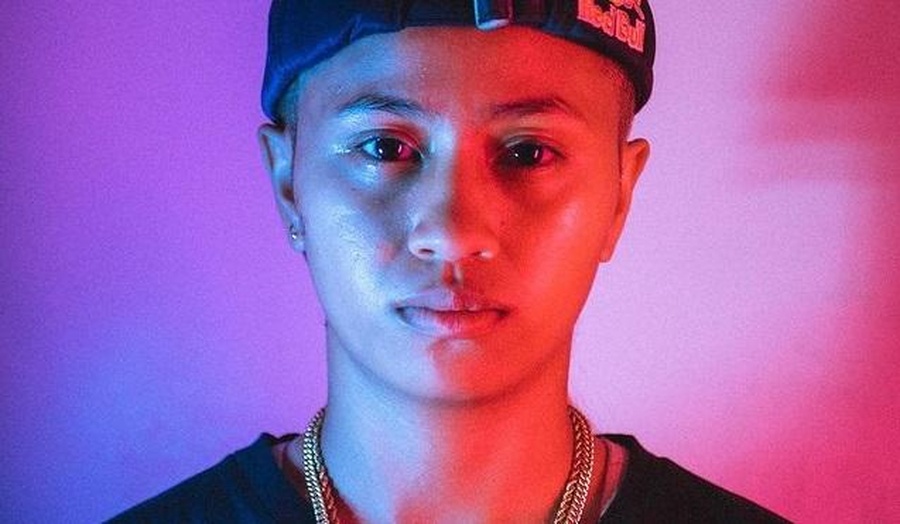 Manila, Philippines, January 4, 2021: The Philippines’ 18th Asian Games 2018 skateboarding champion Margielyn Didal is in the running for another top honour.

The 21-year-old skater from Cebu has been nominated for Asian Skater of the Year in the inaugural Asian Skateboarding Awards 2020 after maintaining her sparkling form in a series of online competitions.

“Thank you all. Let’s go and let’s get it,” she posted on Instagram after being informed of her nomination.

Didal became a national sports hero in 2018 when riding “Margie’s Magic Skateboard” all the way to the Asian Games gold medal in the women’s street event at the Jakabaring Sports City in Palembang, Indonesia. Her victory led her to being named among TIME Magazine’s 25 most influential teens in Asia in 2018.

She followed up this Asian Games success with two gold medals in the Southeast Asian (SEA) Games hosted by the Philippines in 2019 and is on course to qualify for the Tokyo Olympics where skateboarding will make its debut this summer.

With her nomination for the Asian Skater of the Year award, Didal is in the running to receive prize money of USD 1,500 (72,000 Peso).

The awards are being organised by Millennial Events, which specialises in creating, staging, promoting, consulting, producing and syndicating events across Asia, with a focus on action sports events. Nominations close on January 7, after which the video entries will be assessed by a panel of technical experts and judges.