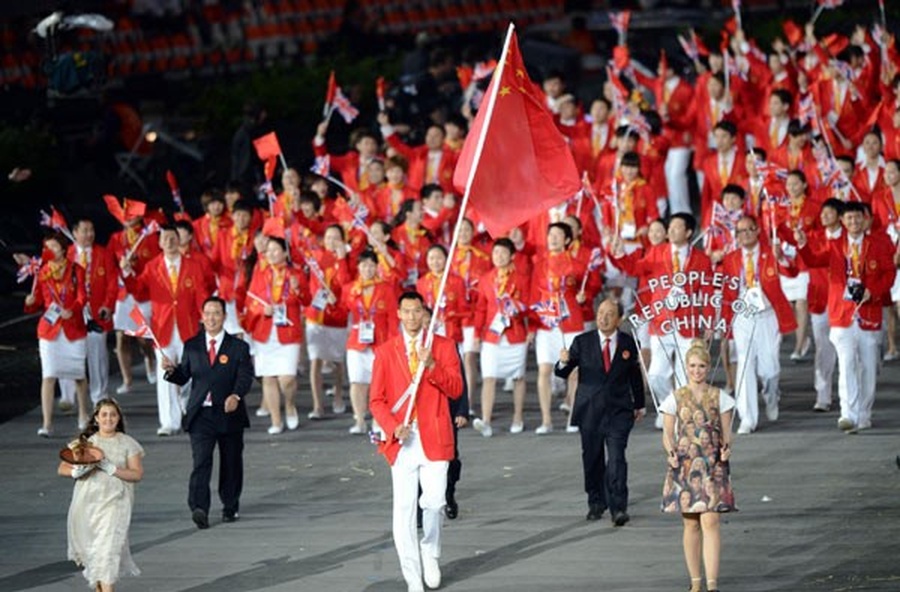 Lausanne, Switzerland, October 25, 2019: China’s decision to resume membership of the International Olympic Committee 40 years ago was lauded as “a great success” by IOC President Thomas Bach, who said the presence of the world’s most populous nation had influenced the quality of events and performances.

“There has also been the growing influence of China on the Olympic movement on the other hand. China and the National Olympic Committee of China is one of only three permanent members of the Olympic summit,” Bach pointed out.

China has Yu Zaiqing as a “very prominent” IOC Vice President who is “greatly influential and greatly appreciated by all the Olympic family,” Bach said.

“You have many successful athletes. In the meantime, you have organised almost all the major world sports events, starting from the Olympic Games, down to many regional championships, world championships etc.

“So, China is really at the centre of the Olympic movement, and we are very happy to see China playing this important role,” the IOC President said.

Bach added that Chinese athletes “are great ambassadors for the dynamic and positive development of China as a country”.

The IOC Executive Committee passed a resolution on October 25, 1975 in Nagoya, Japan which resumed the rights of the Chinese Olympic Committee in the IOC.