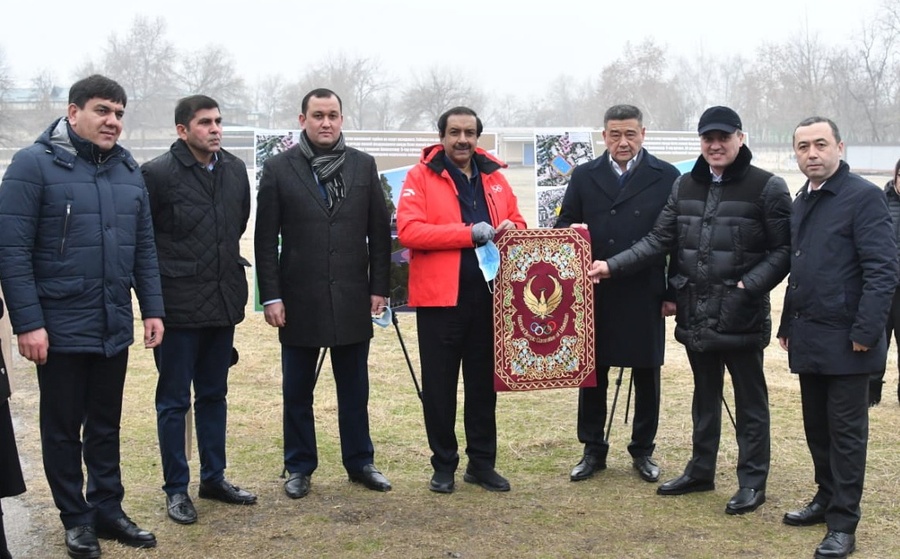 The stadium will be an official competition venue for the hockey tournament of the Olympic Council of Asia’s 4th Asian Youth Games in 2025.

The inauguration included the groundbreaking ceremony of the new pitch.

The first venue for a pitch for the 2025 AYG has been decided in line with the Vision 2025 of the President of Uzbekistan, Mr. Shavkat Mirziyoyev. This event marks the completion of the first milestone for the President’s vision.

This stadium will become a High-Performance Center for Uzbekistan, Central Asia and Asian Hockey.

The inauguration was led by the Chief Executive and General Secretary of the Asian Hockey Federation, Dato’ Tayyab Ikram.

The venue for the second pitch in Uzbekistan for the AYG 2025 is under deliberation.

Dato’ Tayyab Ikram said: “We are determined to make this vision a reality. We are striving to bring into action the President’s Vision for 2025 through hockey.

“To achieve this, we have put forward a strong proposal for Polytan to install a pitch here. They have previously donated Uzbekistan a pitch and we would like to see two Polytan pitches installed in the country by 2025.

“On this matter, we have held meetings with the Minister of Sport, Mr. Nabev Dilmurad Khamidullaev, President of the Olympic Committee Mr. Rustam Shaabdurakhmonov and the Director of AYG 2025, Mr. Oybek Kasimov.” 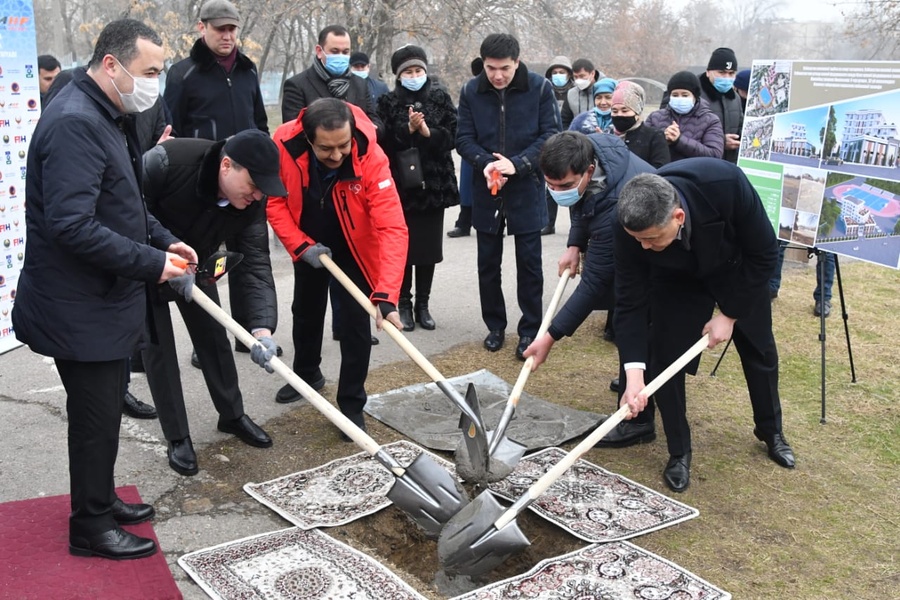 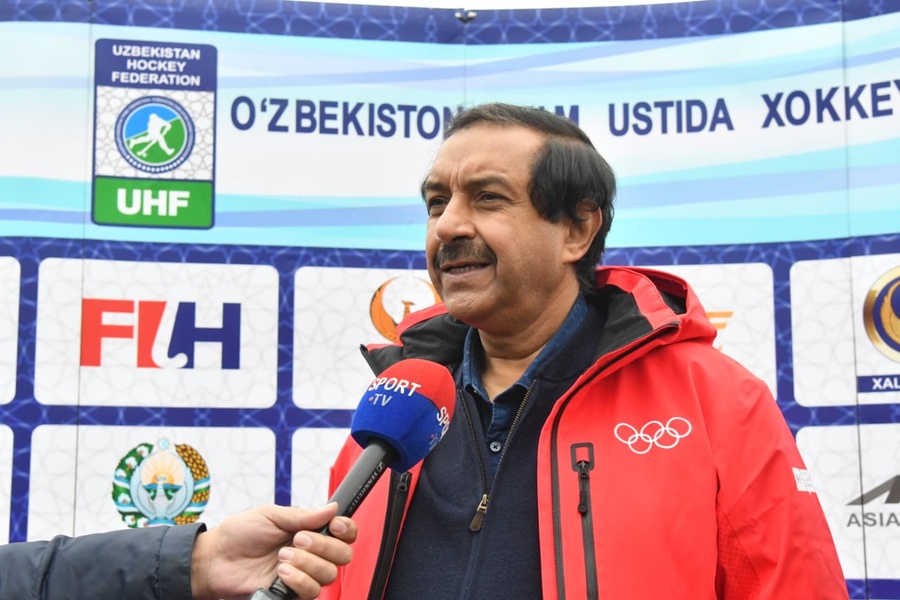 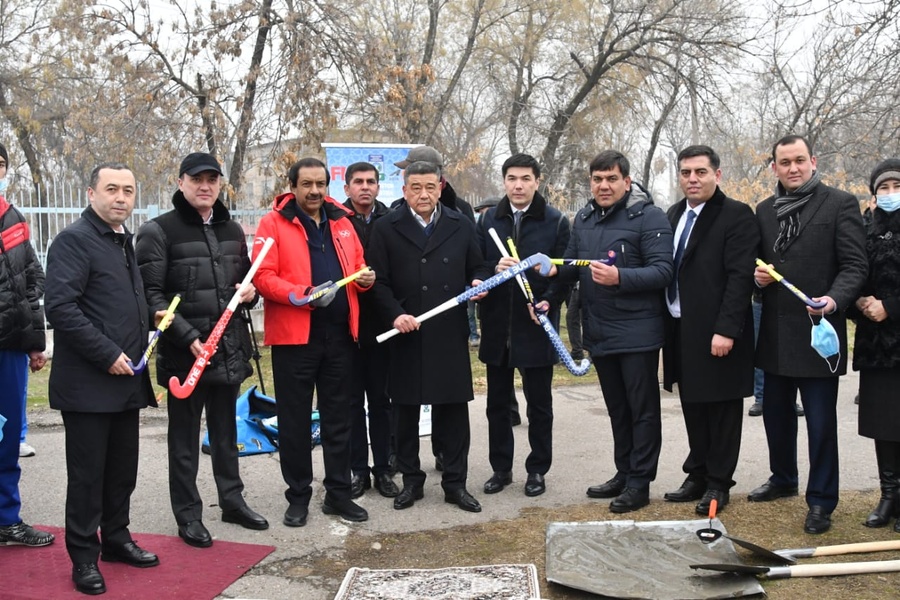 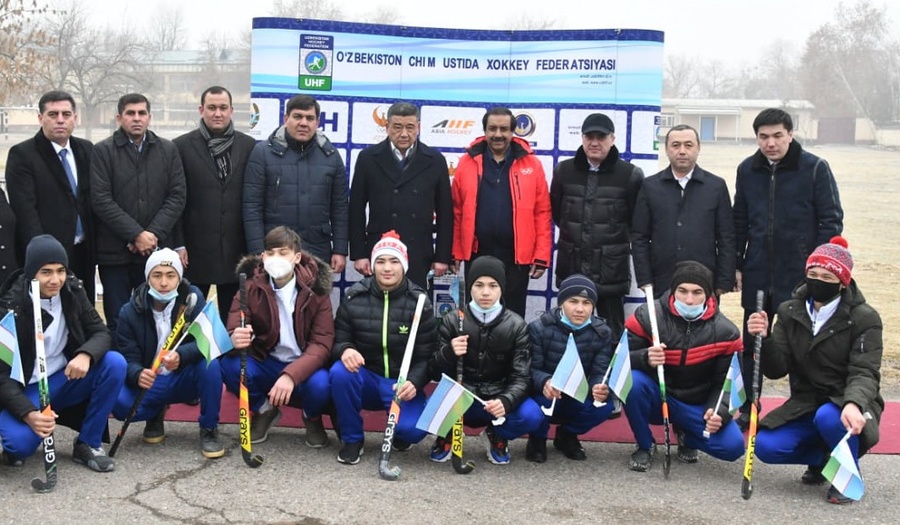