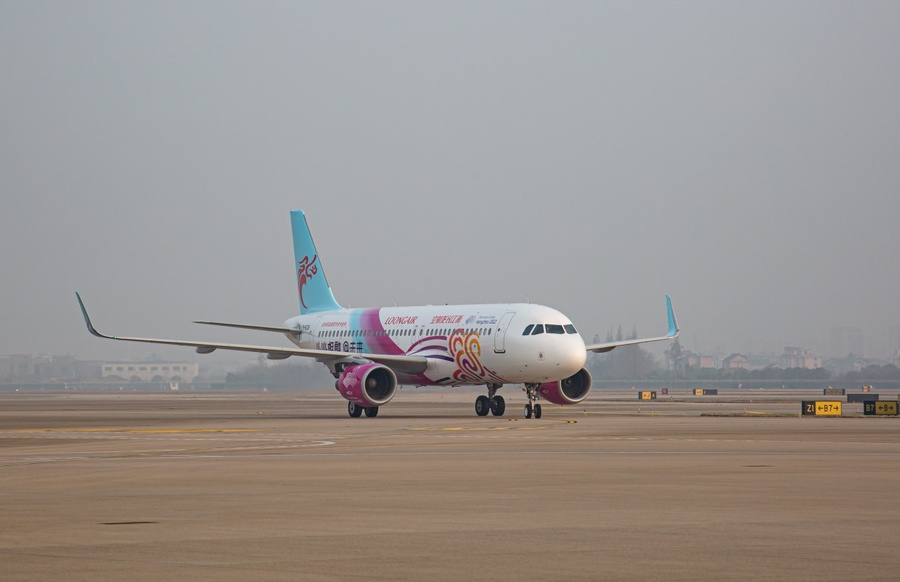 The Hangzhou Asian Games Organising Committee (HAGOC) has announced that Loongair has completed the decoration of its 10th aircraft and it is now in service to play a full part in the promotion of the Asian Games.

As a Prestige Partner of the 19th Asian Games, Loongair has adorned 10 aircraft with the distinctive emblem of surging tides, the three sporty robot mascots and the games slogan “Heart to Heart, @Future.”

HAGOC reported that this 10th Asian Games carrier officially joined the fleet when arriving in Hangzhou at 3pm on Monday, December 28.

This completes the decoration of the designated Asian Games fleet by Prestige Partner Loongair, whose Asian Games slogan is “Fly Loongair for Amazing Asian Games”.

This will help promote the Asian Games on the ground and in the air with passengers, tourists and the public alike as the countdown continues to the OCA’s 19th Asian Games, which will run from September 10-25, 2022 in Hangzhou – capital of Zhejiang province in eastern China. 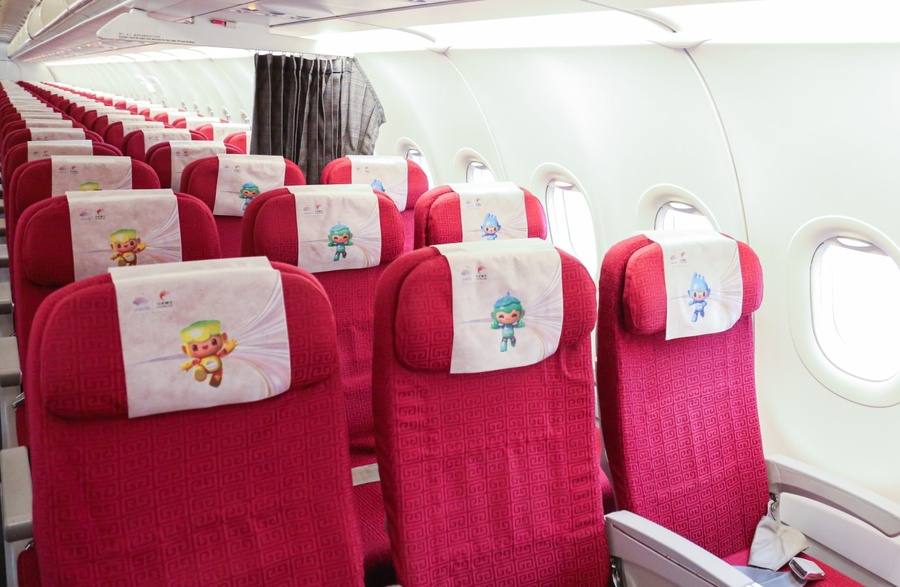 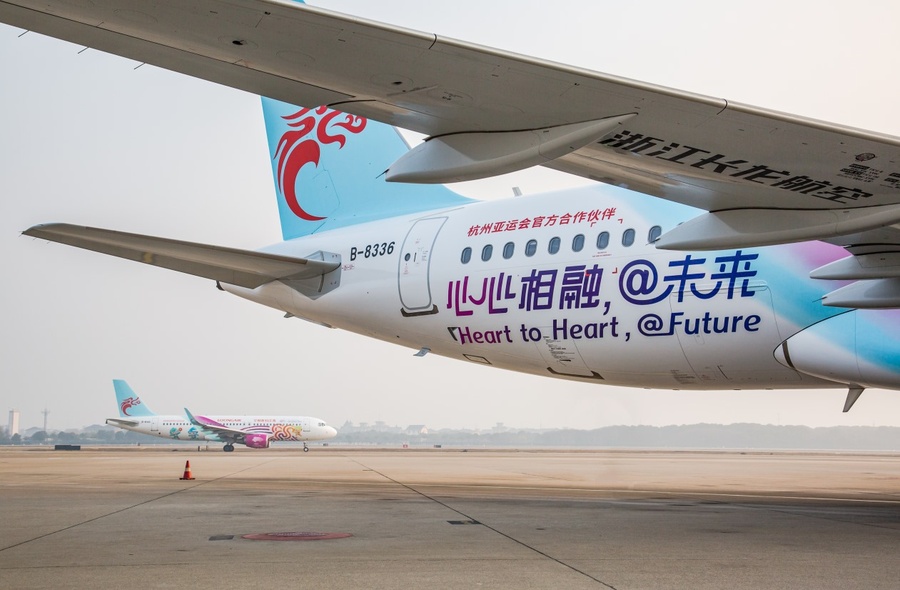