Asian Olympic wrestling qualifiers to be held in Kazakhstan in April 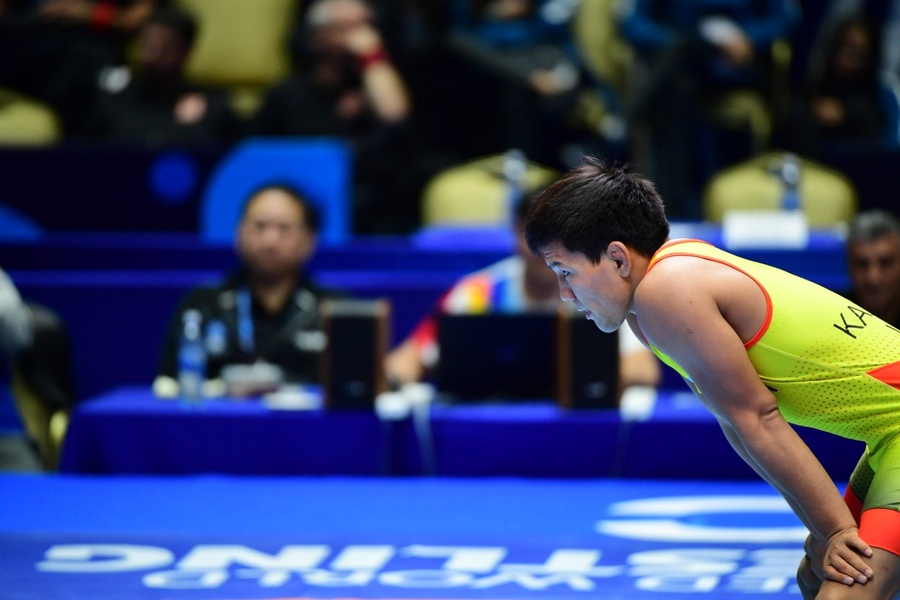 Given the prevailing COVID-19 situation around the world, United World Wrestling has decided to move the Asian Olympic qualifiers to Almaty.

The qualifiers, which were initially scheduled to be held In Xian, China will now be hosted by the central Asian nation from April 9-11. The Asian Wrestling Championships will follow and be held at the same venue from April 12-17.

“To help with the costs and coordination the bureau also voted to combine the Asian Championships and Asian Olympic Qualifiers to Almaty, Kazakhstan with the tournaments set to run back-to-back from April 9-17,” UWW said in a media statement.

In total, 288 wrestlers – 192 men and 96 women – will be able to take part in the re-scheduled Tokyo Olympics next July-August. Each country will be able to send one athlete in each of the 12 men and six women weight categories.

Six Kazakhstan men and two women have already earned berths to Tokyo before the coronavirus pandemic halted the qualification process and forced the postponement of the Olympics to next summer. 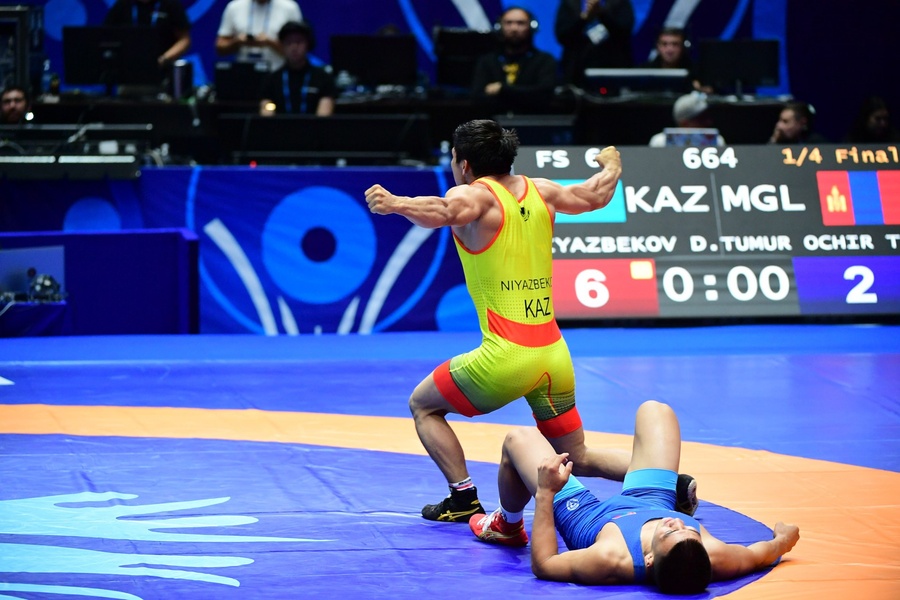