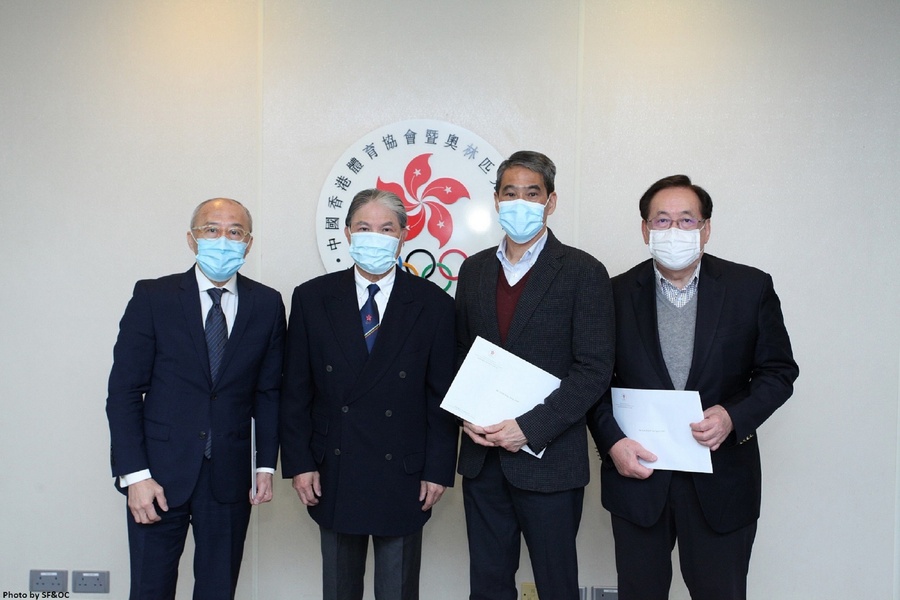 The three members are Dr. York Y. N. Chow, Mr. Ma Ching Nam and Mr. Tang King Shing, who was elected among the three members to be the Convenor of the Independent Steering Committee.

The main responsibilities of the steering committee are:

*to supervise the working direction of the NSA Corporate Governance Team from a strategic perspective,

*to monitor review progress, make recommendations and endorse review reports of the NSA CG Team, and

*to ensure the SF&OC has conducted necessary follow-up actions as recommended in the Director of Audit’s Report No. 74.

SF&OC President Timothy Fok said: “I am very pleased to have three members with a distinguished reputation and extensive experience in leading organisations to become members of the ISC.

“Their expertise in corporate governance will definitely help the NSA CG Team to steer in the right direction which, in turn, will enhance the efficiency and effectiveness of the team.”

He added that the members’ work would contribute significantly to the excellence in sports professional development.