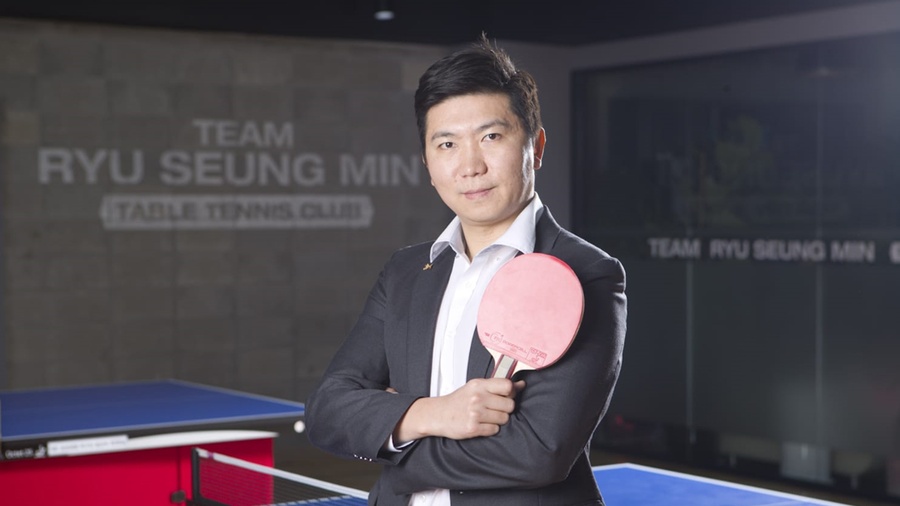 Lausanne, Switzerland, December 23, 2020: The International Table Tennis Federation has cancelled the 2020 ITTF World Team Table Championships which were due to be held in Busan, Korea from February 28 to March 7, 2021.

“With the increasing number of COVID-19 cases in Korea Republic in recent days, the ITTF Executive Committee, together with representatives from the continents, decided to cancel the 2020 ITTF World Team Table Tennis Championships,” the ITTF said in a statement dated December 22.

“This came after a report from the President of the Korea Table Tennis Association (KTTA), Ryu Seung-min, who had been informed by the Korea Disease Control and Prevention Agency that it would not allow major international sporting events in the next few months.

“It was, therefore, unanimously agreed to make the extremely difficult and heartbreaking decision to cancel the World Championships for the first time since World War II.”

Originally scheduled to take place in March 2020 in Busan, the World Team Championships had already been postponed three times in light of the pandemic.

“It had been hoped that the event would be staged in February 2021; however, due to the worsening situation in Korea Republic and with the pandemic still problematic in many regions of the world, today’s difficult decision was reached,” the ITTF added.

“With a 2021 calendar that now includes the Tokyo 2020 Olympic and Paralympic Games, it was not feasible to postpone for a fourth time.

“It was also noted that the 2021 World Table Tennis Championships will be held after the Olympics and a process put in place to finalise the details of that event to be announced in January. The Local Organising Committee (LOC) in Busan asked the ITTF to consider them for the event or another major World Title event in 2021.”