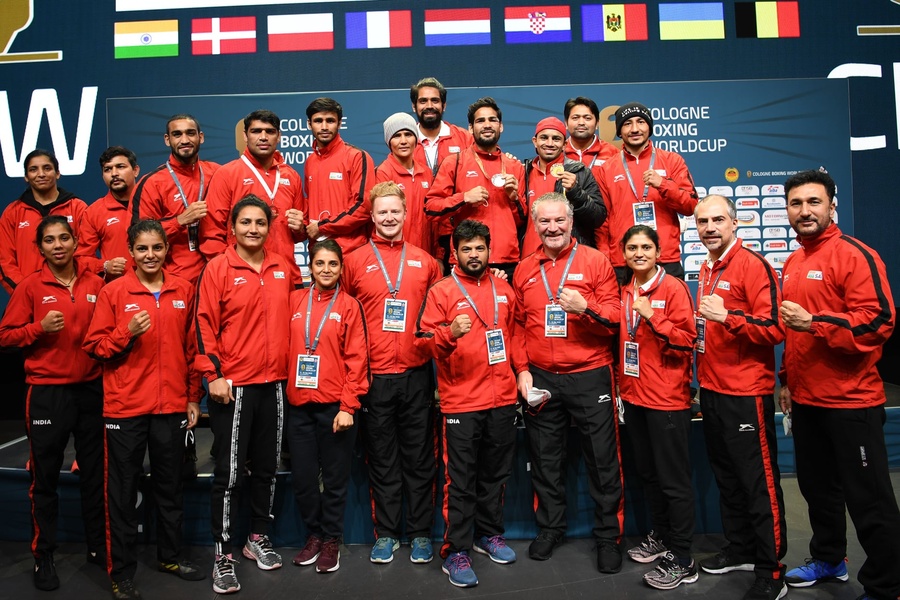 New Delhi, India, December 22, 2020: The Boxing Federation of India declared the “Avengers are back” following a nine-medal haul from their boxers at a World Cup meet in Germany.

“After a lull of close to 10 months, Indian Boxing makes a memorable come back with nine medals - three gold, two silver and four bronze - at the prestigious Cologne Boxing World Cup. Way to go guys!” said the BFI in a Facebook post.

Indian boxers excelled at the Asia/Oceania qualifying tournament for Tokyo 2020 held in Amman, Jordan in March, earning nine quota places from 13 weight categories – the same as Kazakhstan and the highest number of all countries and regions competing.