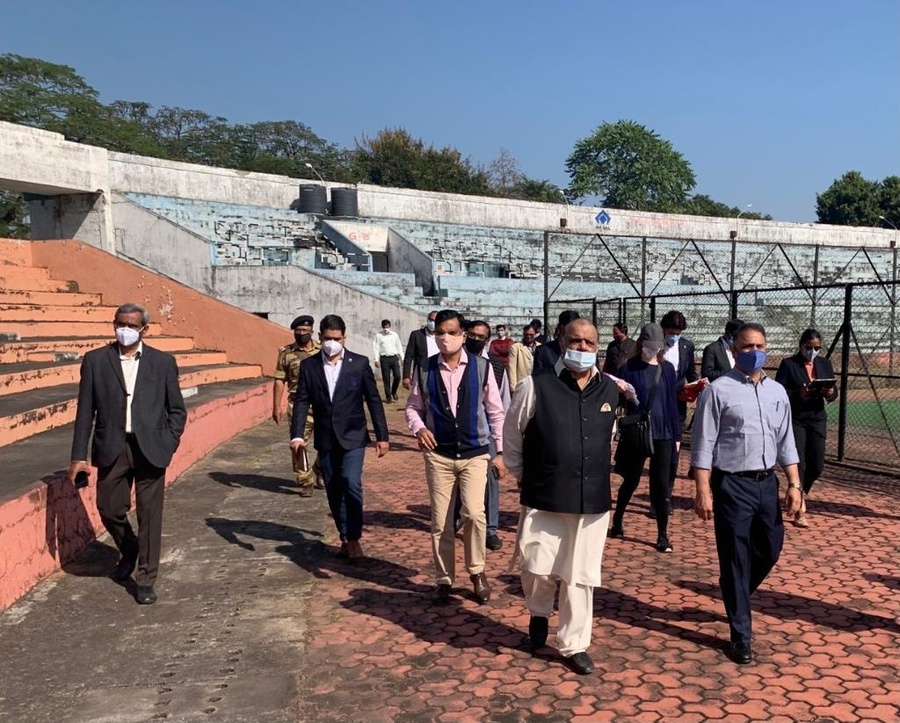 New Delhi, India, December 21, 2020: The President of the International Hockey Federation (FIH) and Indian Olympic Association, Dr. Narinder Dhruv Batra, has described his visit to one of the venues for the FIH Men’s Hockey World Cup in 2023 as “very exciting and purposeful”.

In a Facebook post, the IOC Member said he had visited the steel city of Rourkela on December 10-11 to see the facilities available for the January 2023 FIH Men's Hockey World Cup and met with state sports leaders, senior civil and police authorities and other stakeholders, including the Steel Authority of India (Rourkela).

“The decision will be taken soon by the Government of Odisha to either renovate the existing stadium or make a new stadium with a 20,000 plus capacity,” he said.

“The stadium has to be ready for use by or before July 2022 and, secondly, talks need to be started with the Government of India to allow Rourkela Airport to start regular flights for passengers.”

Overall, Dr. Batra concluded: “The visit was very exciting and purposeful. It was interesting to see a new Hockey Hub coming up in India, especially in an area which is Hockey-centric and has produced many Olympians in both Men and Women for Indian Hockey.

“Thank You Government of Odisha, Steel Authority of India (Rourkela) and Hockey India.”

The FIH President called on the Minister for Sports and Youth Affairs, Government of India, Mr Kiren Rijiju, in Delhi on December 16.

“Briefed the Hon'ble Minister on the 2023 Men's Hockey World Cup in Odisha, India, being played for the first time in two cities - Bhubaneshwar and Rourkela,” he posted, and said the Minister had assured “all his support” for the FIH and Hockey India.

The 15th edition of the FIH Men’s Hockey World Cup is set to take place from January 13-29, 2023, with 16 teams from five confederations. 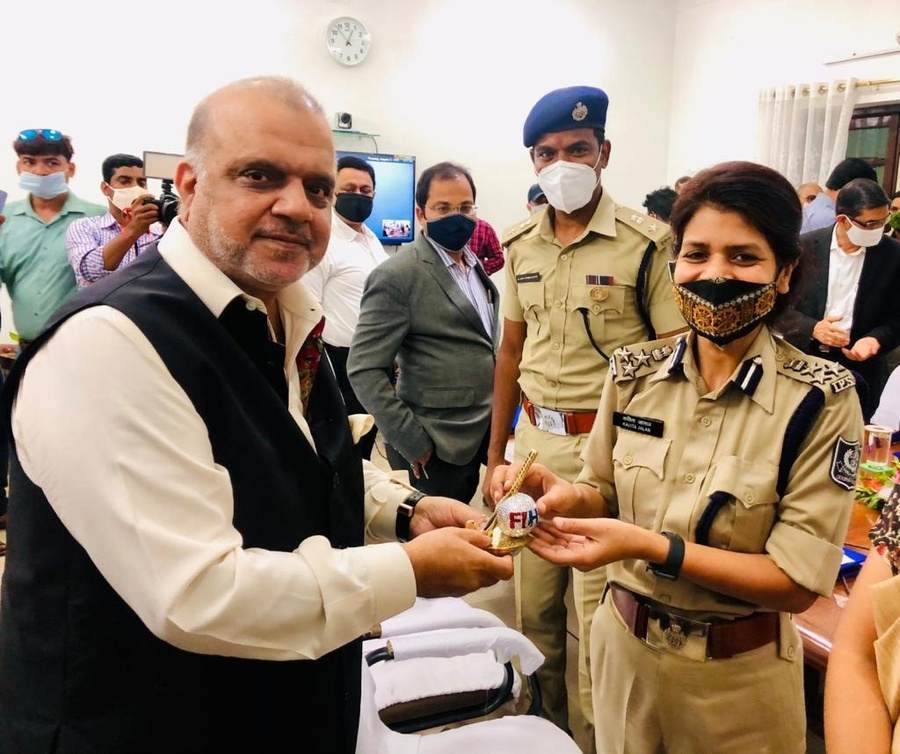