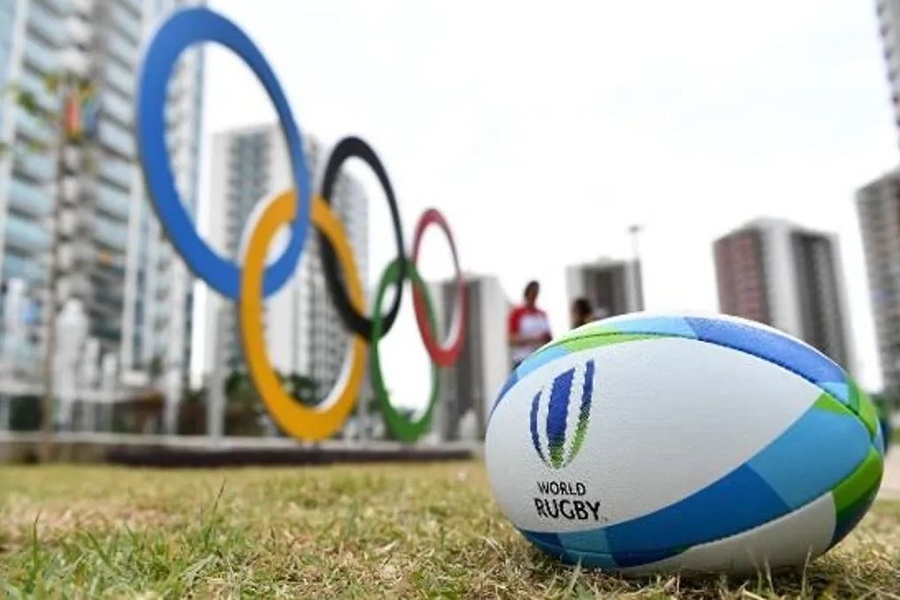 Dublin, Ireland, December 21, 2020: World Rugby has confirmed the repechage tournament for the Tokyo Olympic Games will take place in Monaco on June 19-20, 2021.

The decision was confirmed by the World Rugby Executive Committee following a comprehensive selection process and sees the event return to Stade Louis II, which also hosted the men’s competition prior to the Rio 2016 Olympic Games.

With 21 of the 24 teams set to compete at the Tokyo Olympics next year already confirmed, the final qualification event will feature 12 women’s teams and 12 men’s teams all vying to achieve the ultimate prize of securing the remaining two women’s and one men’s team places at the Olympic rugby sevens in Tokyo.

Rugby sevens is expected to be one of the most highly anticipated events of the Tokyo Games, following the outstanding success of Rugby World Cup 2019 in Japan and the Olympic debut of rugby sevens at Rio 2016.

To ensure teams are as best prepared for Tokyo as possible, and thanks to support received from the International Olympic Committee, World Rugby is investing USD 4 million into Olympic-qualified unions’ sevens programmes and towards the costs of hosting inter-regional high-performance preparation events. The first of these will take place in Madrid, Spain, on February 20-21 and February 27-28.

Each union that has qualified a team for the Tokyo 2020 Games has received US$100,000 per team in World Rugby funding to be directed towards rugby sevens squad training camps, competition support, technical and sports science and medical programmes.