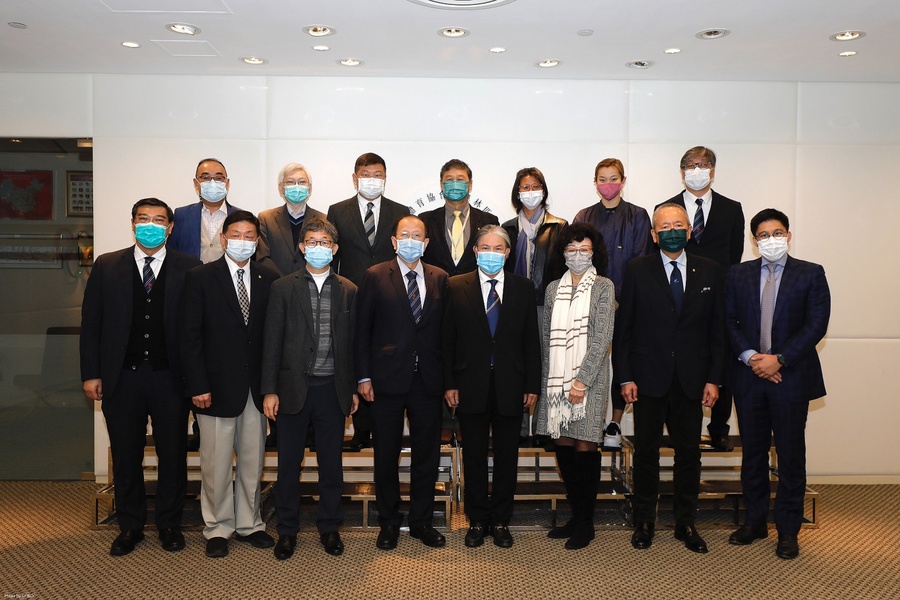 The officers were elected for a term of four years, through to the 2024 AGM.

The results of election of Officers are as follows:

“The election was concluded successfully in an open and fair manner,” the SF&OC said in a statement.

“The Federation is satisfied with the overall electoral arrangements and would like to express special thanks to the Election Committee for providing professional advice and overseeing the nomination and election process.

“Last but not least, the Federation would like to thank all Members attending the AGM and candidates for their cooperation and consideration in the election during the current epidemic.”