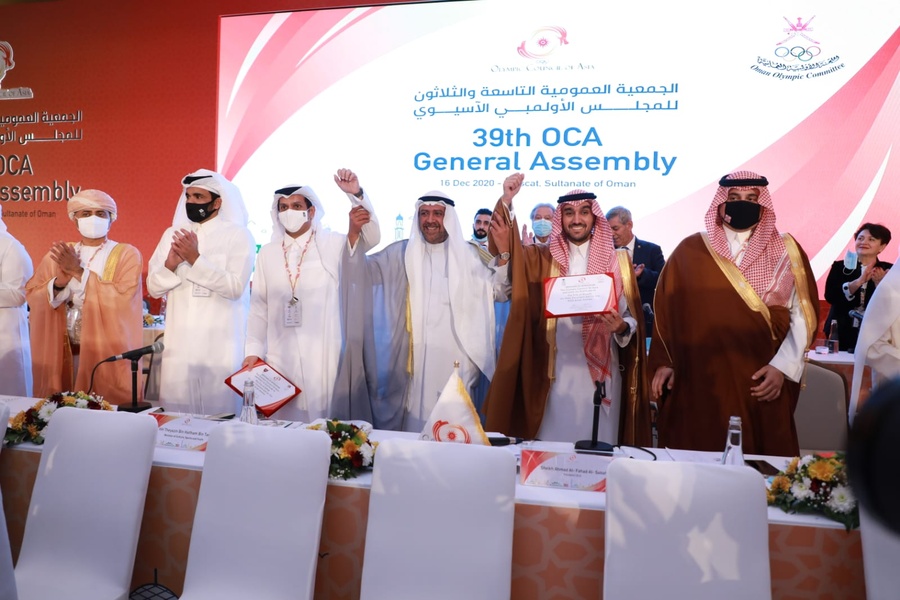 Muscat, Oman, December 17, 2020: An outpouring of celebratory messages on social media from the higher echelons of power in Qatar and Saudi Arabia greeted the news that West Asia will host the Asian Games in 2030 and 2034.

There was a double celebration for West Asia after the Olympic Council of Asia General Assembly in Muscat, Oman decided on Wednesday, December 16, that Doha, Qatar will host the 21st Asian Games in 2030 and Riyadh, Saudi Arabia host the 22nd Asian Games in 2034.

The Emir of Qatar, HRH Sheikh Tamim bin Hamad Al Thani, took to Twitter saying: “Doha 2030 will be a qualitative leap and an embodiment of Qatar’s sporting mission as a means to enhance communication and human and cultural understanding.”

The Prime Minister of Qatar, Sheikh Khalid bin Khalifa Al Thani, tweeted: “This is a sporting success for all Arabs” and added that Doha 2030 would be a “meeting of cultures and people”.

HE Sheikh Joaan bin Hamad Al Thani, President of the Qatar Olympic Committee, declared soon after the OCA General Assembly ended that winning the 2030 bid was “a sign of Asia’s confidence in the State of Qatar”.

Sheikh Joaan later sent a congratulatory tweet to Saudi Arabia for welcoming the Asian Games for the first time to the country. Doha had previously hosted the Asian Games in 2006.

“Our congratulations to the colleagues in Riyadh for hosting the Games in 2034,” Sheikh Joaan tweeted.

SAOC Vice President HH Prince Fahd bin Jalawi bin Abdul Aziz, said securing the 2034 Asian Games was a major coup for the Kingdom and that it would serve to promote a vibrant society with a diverse and thriving economy.

“We are looking to our youth and to our people. Hosting this kind of event means the creation of new jobs, a lot of tourism and economic impact,” Prince Fahd said. “2034 will give us additional time to deliver.”

The Saudi Arabia Olympic Committee also gave itself a pat on the back tweeting: “From the first attempt we succeeded in convincing Asia.” 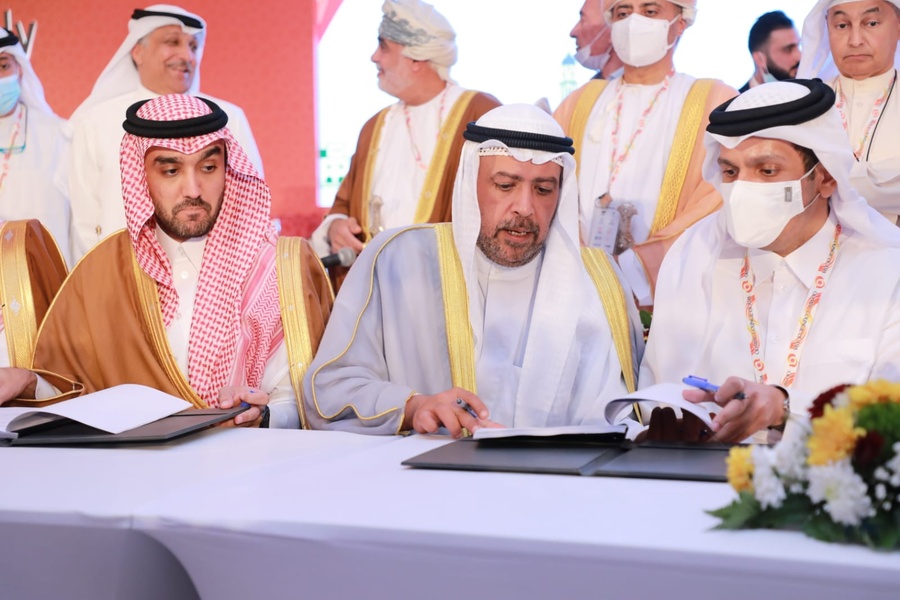 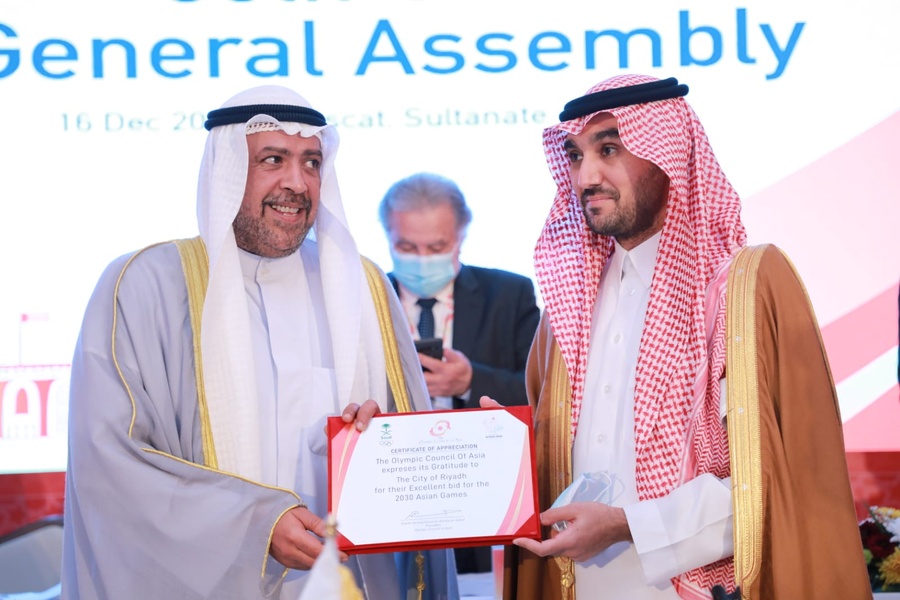 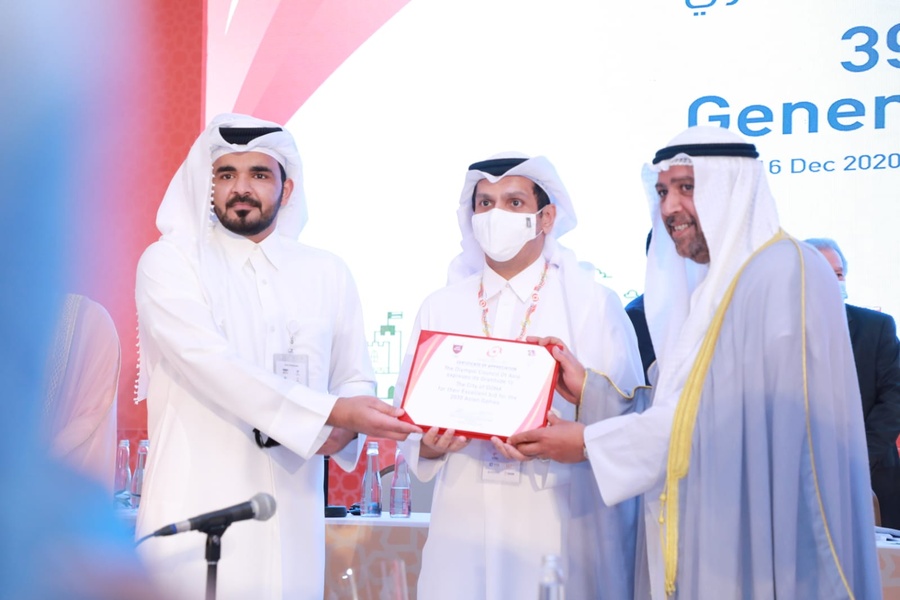