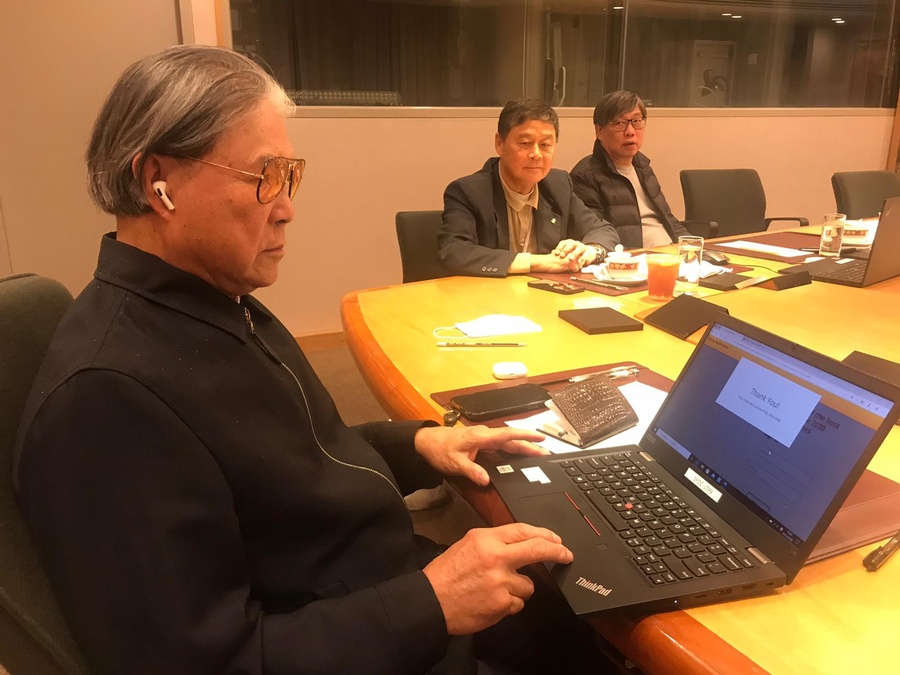 Hong Kong, China, December 17, 2020: The Sports Federation and Olympic Committee of Hong Kong, China has congratulated the two cities that will host the Asian Games in 2030 and 2034.

In a press release, the SF&OC said it shared the joy of the newly confirmed Asian Games host cities that were selected during the Olympic Council of Asia’s 39th General Assembly in Muscat, Oman on Wednesday, December 16.

In his position as OCA Vice President for East Asia, Timothy Fok submitted a report on the development and promotion of sport in the East Asia region, which contains Asia’s three sports super powers of China, Japan and Korea.

“SF&OC is pleased to participate in the Assembly to receive updates of the various Games to be held in 2021 and share the joy of the awarded host cities,” said the statement.

“We will continue to work with the various Organising Committees to ensure that Hong Kong athletes have a smooth participation in these Games.”