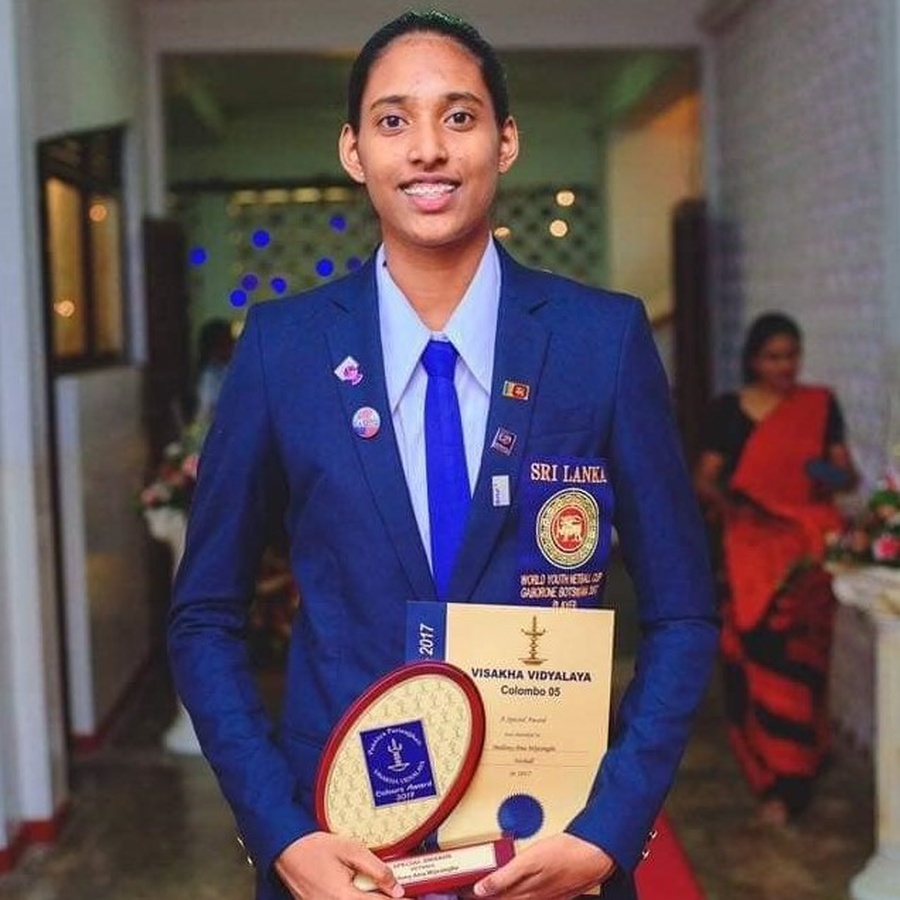 Colombo, Sri Lanka, October 23, 2019: The National Olympic Committee of Sri Lanka is deeply saddened to report on the death of promising young netball player Melony Wijesinghe at the age of 17.

Melony was a member of the national youth netball team and had a bright future ahead of her on and off the court - but tragically she has lost her battle with leukemia.

“One of the brightest stars on the netball horizon, she was still a student at Visakha Vidyalaya when she fell victim to a vicious bout of cancer and this left the Sri Lankan netball community in shock at her demise,” the NOC of Sri Lanka posted on their Facebook page.

Melony had fallen ill during the All Island Schools Netball Championship in August.

World renowned Sri Lankan netball player Tharjini Sivalingam paid an emotional tribute. “I was so senior to her in the ranks as a senior national netball player but, somehow, I always felt a closeness - maybe at 6’3” she was catching up on me. Often I have heard good things being spoken of her; with players of that caliber I felt the game of netball in Sri Lanka was in safe hands. Melony’s loss is a loss for the whole nation.”

Melony was earmarked as one of the next big netball stars in the country after representing Sri Lanka at the 8th Netball World Youth Cup in 2017 playing with and against players 4-5 years her senior.

She was a part of the Sri Lanka Development Pool before being named vice-captain of the Sri Lanka youth team in June this year. The dominant Goal Shooter was a major part of Sri Lanka’s successful campaign in the tournament where they finished third behind Singapore and Malaysia.

A star on the court as well as in her studies, Melony passed her GCE Ordinary Level examinations with flying colours last year and was studying for her Advanced Levels with aspirations of becoming a doctor.