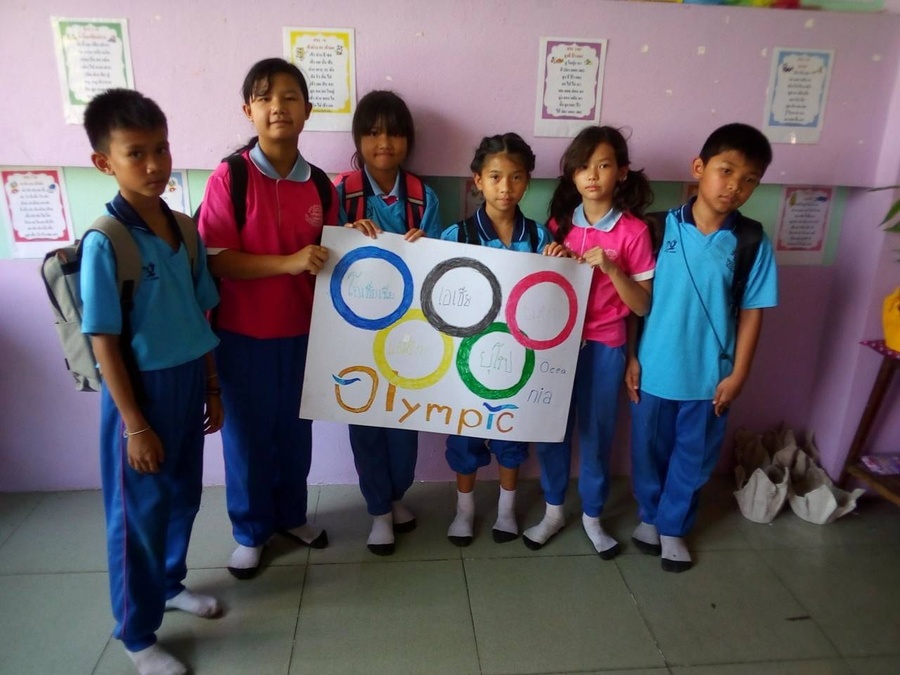 Bangkok, Thailand, December 15, 2020: The Thailand Olympic Academy is spreading the Olympic spirit and values around the Kingdom under the auspices of the National Olympic Committee of Thailand.

The Olympic Academy this week is backing the “Olympic Education - Olympic Week in School” programme from December 14-18, proposed by the Maneeanusorn Boonyaritraksa School.

Students will have the opportunity to learn about the Olympic symbols and to understand the importance of applying Olympic values in everyday life.

The Academy thanked the leadership of the school, the director Dr. Yupatep S Boonyaritraksa, who was very happy to accept the proposal. 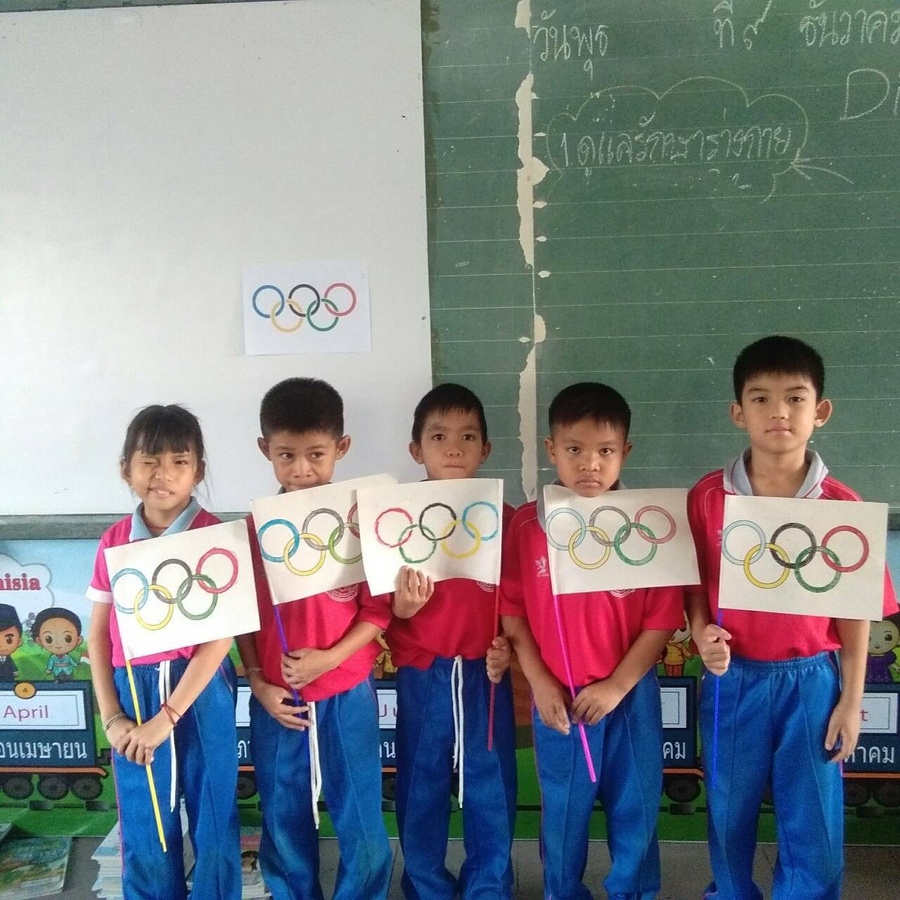 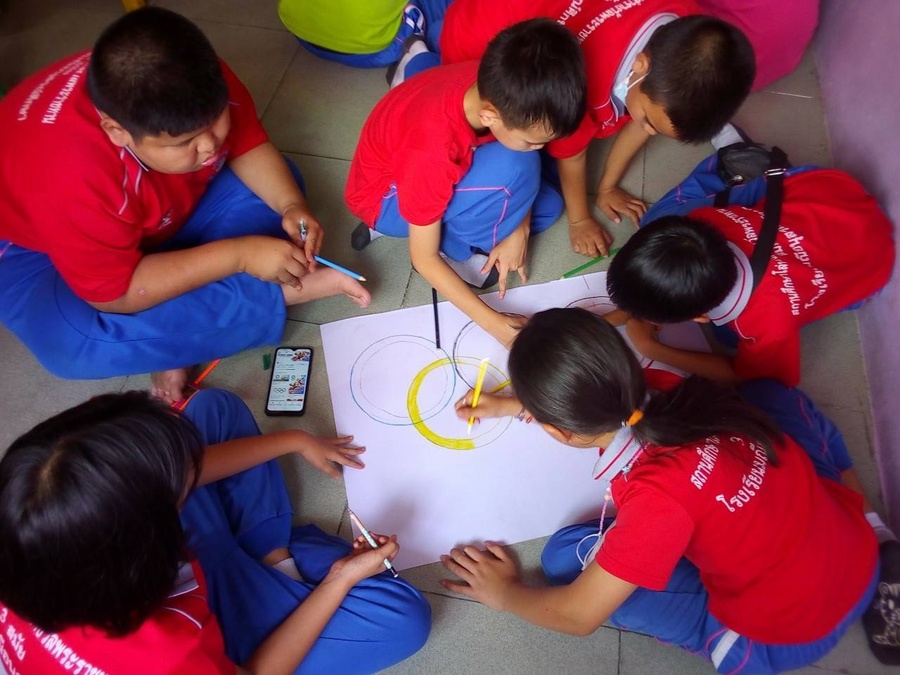