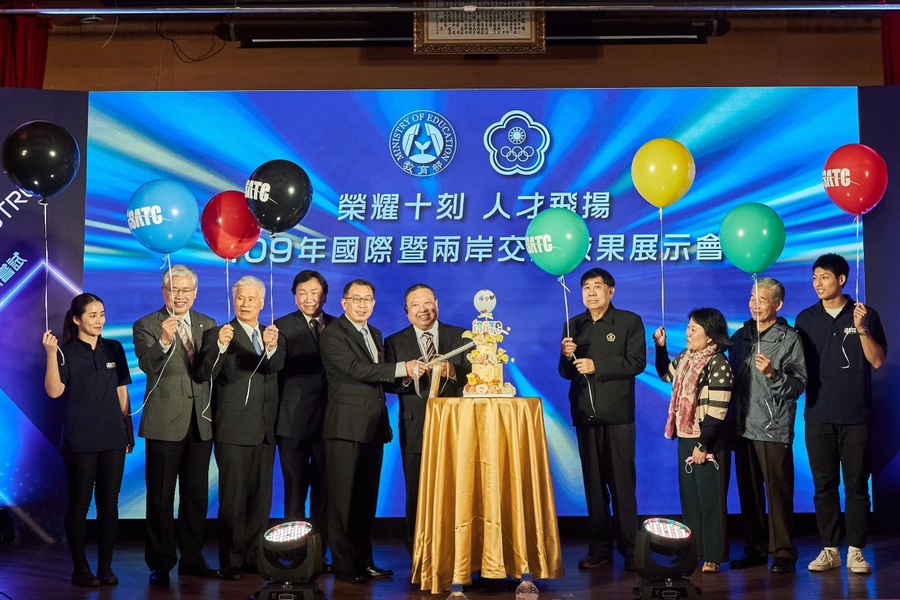 Taipei, December 13, 2020: Chinese Taipei Olympic Committee held the 2020 Year-End Reception on December 10. The event highlighted the results of the Committee’s yearlong efforts in improvising and implementing various projects throughout 2020, the most difficult year for sport and the Olympic Movement.

“Due to the pandemic, the year 2020 became very tough, but we have tried all means to adapt and overcome this unprecedented situation,” said CTOC President Hong-Dow Lin.

“I think we have done a great job! On behalf of Chinese Taipei Olympic Committee, I would like to deeply appreciate all the support and assistance from IOC, OCA, ANOC and the public and private sectors.”

Despite the postponement of the Tokyo 2020 Olympic Games, the delegation preparation did not cease. This included the delegation uniform launch on July 23.

Earlier this year, an exhilarating achievement had been recorded in the winter sports history of Chinese Taipei - the very first three silver medals claimed at the 3rd Winter Youth Olympic Games in Lausanne.

With travel restrictions in place, CTOC remained connected with its domestic sport community and the global Olympic family by hosting 24 virtual seminars, meetings and workshops attracting a total of 373 participants. CTOC also signed a cooperation agreement with Chile NOC.

The CTOC celebrated Olympic Day with a series of events such as a Dragon Boat Festival and Flash Workout in June, Kinmen Sea Swimming in August and Dapeng Bay Marine Festival in October.

Other events held included the 43rd Session of the Chinese Taipei Olympic Academy, supplemented by an outreach programme in which 30 sessions were completed on high school campuses, the 28 signatures on the “Brighton plus Helsinki 2014 Declaration on Women and Sport” in November and the 10th anniversary of CTOC’s International Sports Affairs Training Course during which more than 1,400 trainees enrolled since 2011. 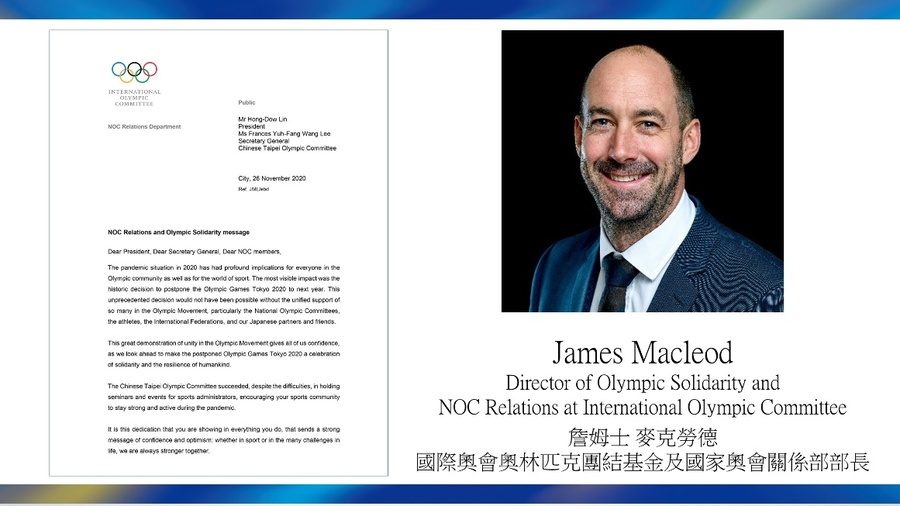 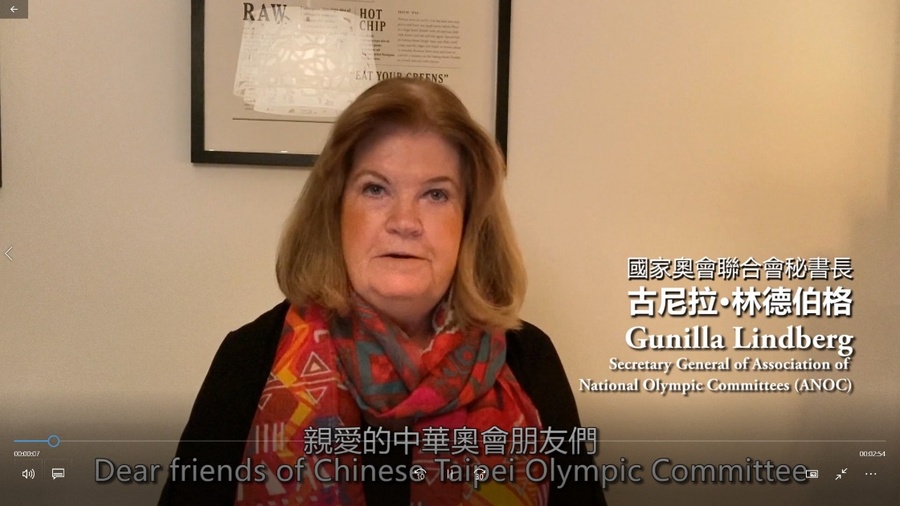 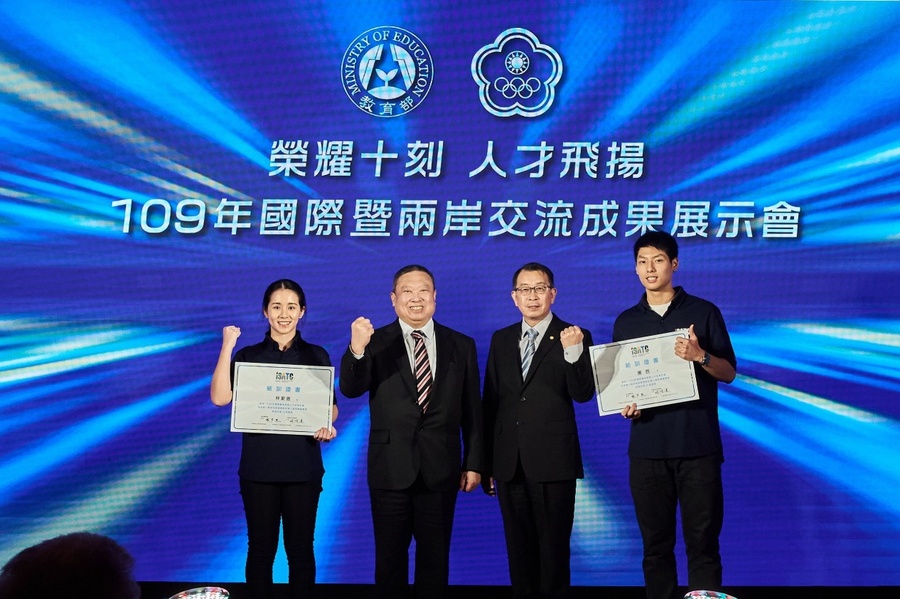