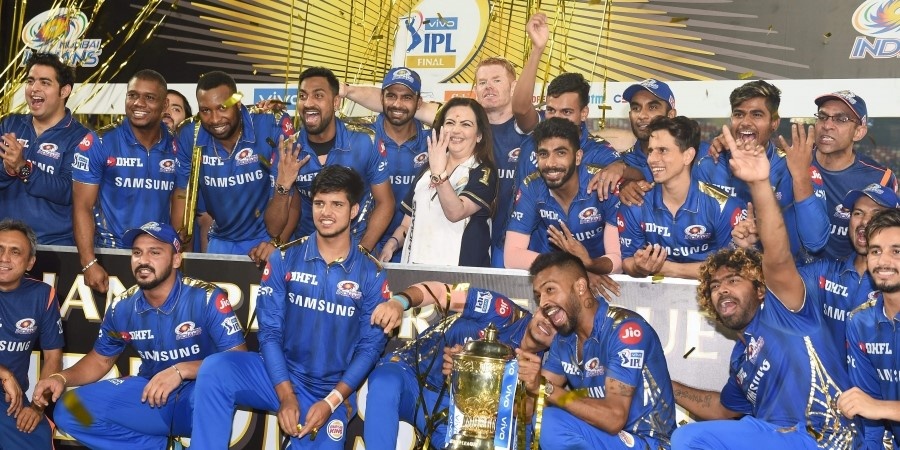 New Delhi, India, October 22, 2019: Nita Ambani, member of the International Olympic Committee, called upon the global leaders in sports to see India as a land of limitless opportunities, saying it is her dream to see her country host major sporting events like the Olympics and the FIFA World Cup in the future.

Delivering a key note speech ‘Inspiring a Billion Dreams: The India Opportunity’, at the Leaders’ Week in London earlier this month, Ambani presented a glimpse into how young India has taken massive strides in the world of sports and is poised to become a sporting powerhouse with over 600 million of its one billion population under the age of 25 coupled with a fast growing economy.

“There is no reason why a nation of 1.3 billion people cannot be amongst leading medal winners on the international stage. It is my hope and dream to see India host some of the most iconic sporting events like the Olympics and the FIFA World Cup. I invite everyone to join us and be part of the great Indian dream – the India opportunity,” Ambani told the most prestigious audience of global sports leaders.

Her comments came almost a year after the Indian Olympic Association submitted a formal expression of interest to bid for the 2032 Summer Olympic and Paralympic Games. India has also made a bid for the 2023 IOC Session to be staged in Mumbai.

The first Indian woman to become a member of the IOC, Ambani told the gathering of over 300 industry leaders representing global brands that India was “a land of limitless opportunities” and praised the current Indian government for promoting a healthy sports culture.

“There never has been an environment more conducive, more encouraging, more enabling for sports, than what we have in India today. We are fortunate that our Prime Minister Narendra Modi has a great vision to transform India into a global sporting powerhouse,” Ambani said.

Nita, who is married to Reliance Industries chairman and managing director Mukesh Ambani – Forbes magazine puts his net worth at US$53 billion and lists him as the richest man in Asia – is owner of the Indian Premier League cricket team of Mumbai Indians.

The economic power of sport in the country is validated by the spectacular growth of the IPL media rights. In its first 10 years, the media rights for the cricket league went for US$950 million. Starting IPL 2018, it witnessed a staggering growth of 500 per cent, to US$2.25 billion, for the next five years.

The popularity of IPL has led to the emergence of many more professional leagues in India like football, hockey, badminton, volleyball, basketball, wrestling and kabaddi.