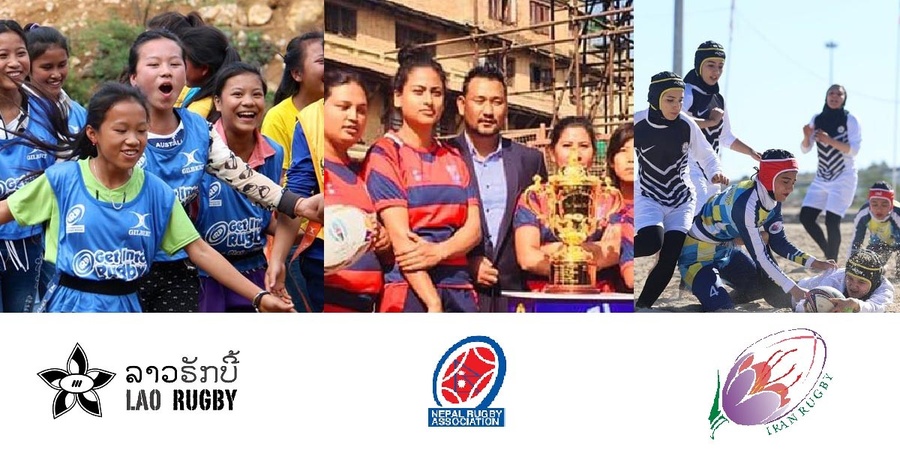 Asia Rugby President Qais Al Dhalai said: “It is fitting that, on the first anniversary of being elected President of Asia Rugby, that we hear this wonderful news. For me there is no better gift than seeing the Asia Rugby family grow bigger and go from strength to strength.”

The unprecedented growth has been driven by increases in women’s interests and participation in the sport along with surging enthusiasm in rugby’s emerging nations.

Nepal’s addition as an associate member follows the successful hosting of the Rugby World Cup 2019 Trophy Tour in December 2018 when the Webb Ellis Cup made its first-ever visit to Nepal. More than 2,500 people took part in a Get Into Rugby festival in Kathmandu before the famous trophy reached its highest point to date – 5,500 metres up the Himalayas. Nepal has been a full member of Asia Rugby since 2018.