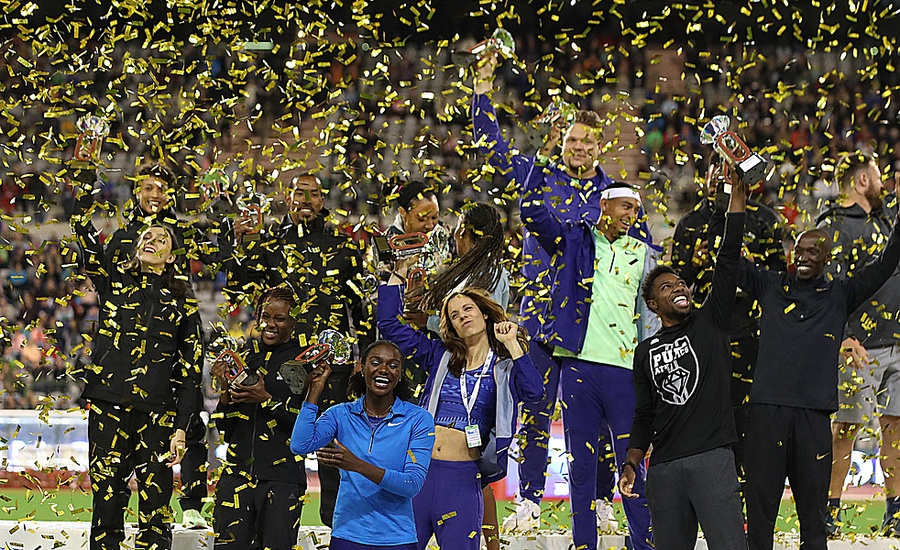 Monaco, December 7, 2020: The Wanda Diamond League expects to return to a competitive season in 2021, with 13 meetings in 12 countries on four continents from May to September leading up to a two-day final in Zurich, Switzerland, on September 8-9.

The 13 meetings will include three in Asia: Doha, Qatar on May 28; Shanghai, China on August 14; and a second event in China, as yet not finalised, on August 22.

*Return of 32 disciplines and a two-hour world broadcast feed

At every series meeting, a total of USD 25,000 will be up for grabs in each Diamond discipline. In the final, the Wanda Diamond League Champion in each discipline will receive the coveted Diamond Trophy and USD 30,000 prize money, with a further USD 30,000 distributed amongst the other finalists.

Following a planned reduction in the number of disciplines for 2020, the series returns to a full programme of 32 disciplines in 2021. The triple jump, discus, 200m, 3000m steeplechase and 5000m will be reinstated.

To better promote the field events, a qualifying round followed by a final will be introduced for the long jump, triple jump, shot put, javelin and discus. This new format, called The Final 3, will mean that the three athletes with the longest jumps and throws in the qualifying rounds will come together in a final where all previous results will be cleared as they compete for first, second and third place.

Only eight Wanda Diamond League meetings were held in 2020.