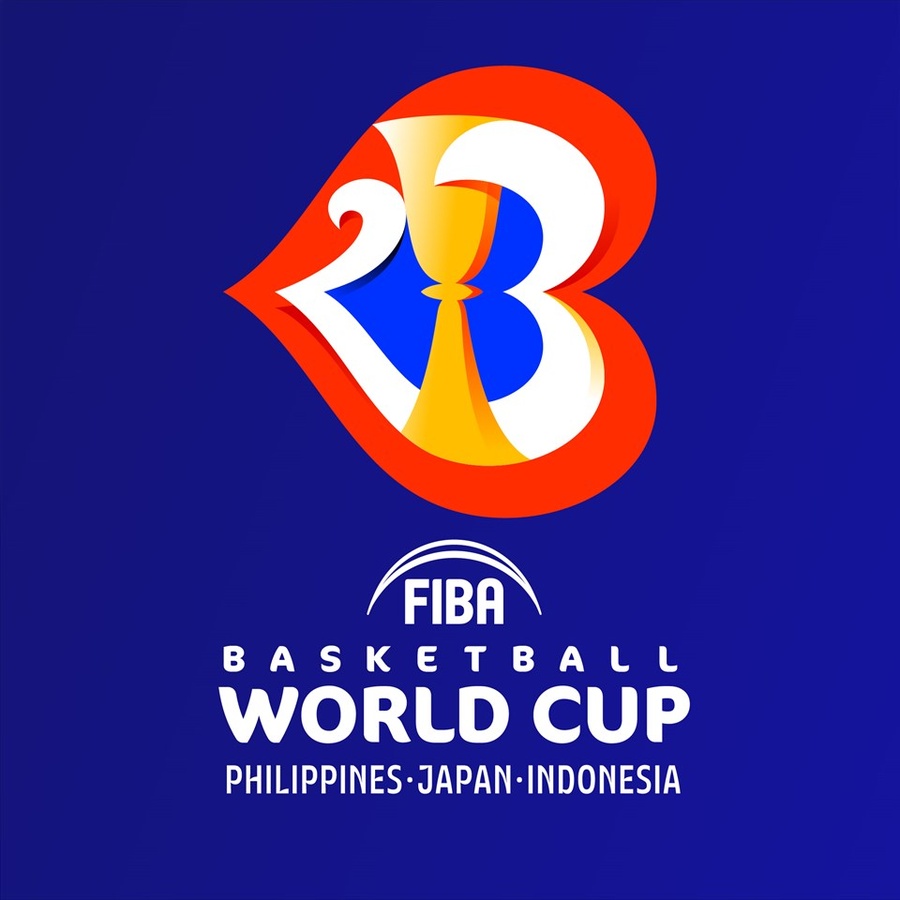 Mies, Switzerland, December 7, 2020: Basketball’s world governing body FIBA has unveiled the official logo of the FIBA Basketball World Cup 2023 to be held in the Philippines, Japan and Indonesia.

The logo was launched on Friday, December 4 as part of FIBA's new #DontMissABeat campaign combining music and basketball.

The concept for the logo stems from three key elements: a heart, the Naismith Trophy and the year 2023.

The sideways heart symbolises the passion for the game, while the Naismith Trophy is the dream for all participating teams in the World Cup. The "23" represents the year during which the spotlight will shine across the three host countries.

The FIBA Basketball World Cup 2023 promises to be an unforgettable event with the flagship competition, slated for August 25 to September 10, 2023, to be hosted in the three cities of Manila, Okinawa and Jakarta. It will be the first time in history for three countries to host the event.

The Group Phase will take place in all three cities, with the Final Phase to follow in Manila.

Qualification for the FIBA Basketball World Cup 2023 will take place from November 2021 to February 2023, with 80 national teams competing over six windows for the 32 spots in the World Cup. The first window of qualification will be played from November 22-30, 2021.