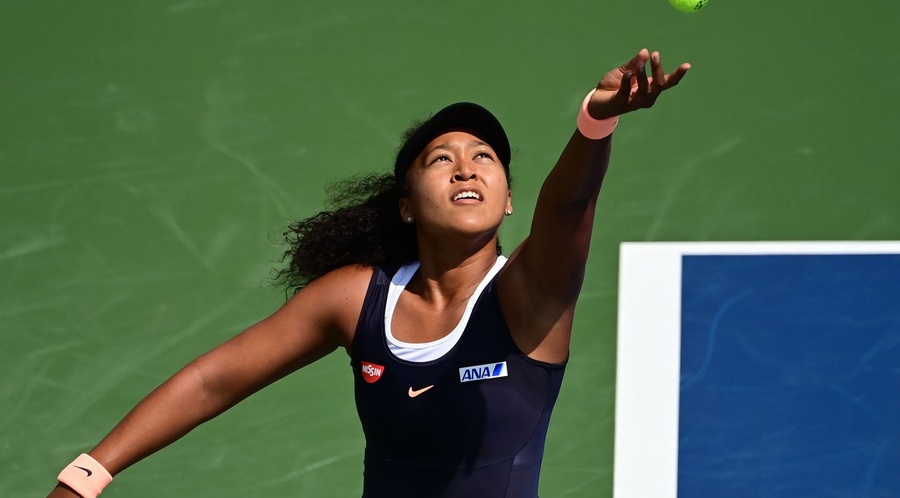 Florida, USA, December 7, 2020: Japan’s Naomi Osaka has been nominated for the Women’s Tennis Association (WTA) Player of the Year Awards for 2020.

The 23-year-old Osaka won one title in 2020 and over USD 3.3 million in prize money but has six titles to her name over her career and earnings of over USD 17 million.

Osaka, the WTA World No.3, picked up the third major title of her career this year as she took the honours at the US Open. She also reached the Western & Southern Open final against fellow former World No.1 Victoria Azarenka.

The nominations for the WTA Doubles Team of the Year were also announced. The shortlist includes US Open finalists Nicole Melichar and Xu Yifan of China and Australian Open finalists Barbora Strycova and Hsieh Su-Wei of Chinese Taipei.

The awards are voted for by the media and the results will be announced this week.