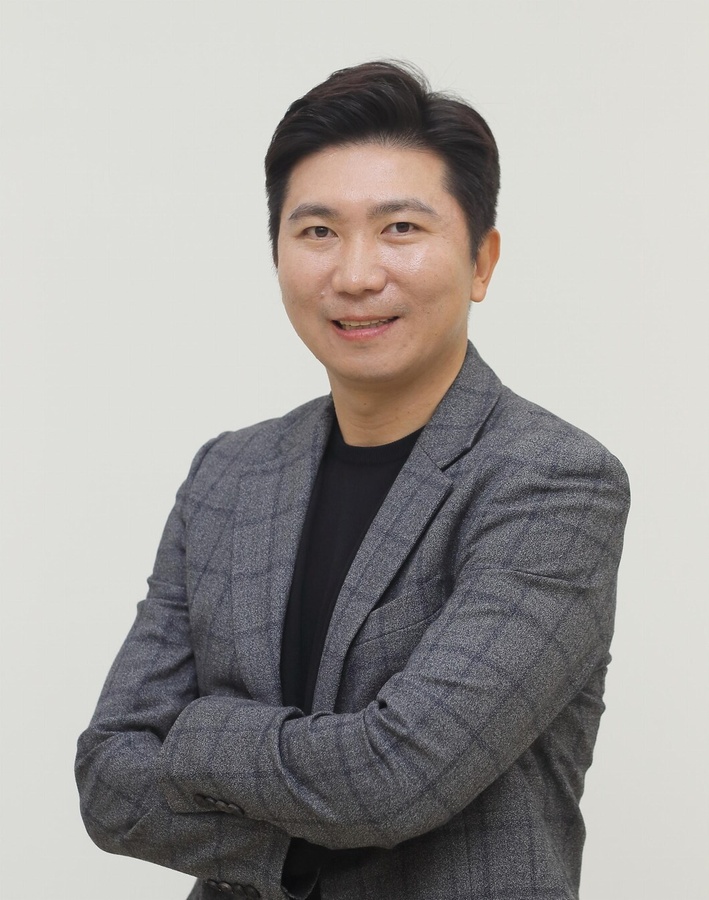 On this occasion, Ryu was praised for his ongoing work to enhance the voice of the athletes at all levels and his efforts to promote the Olympic values through innovative sports education programmes at the PyeongChang 2018 Legacy Foundation, of which he is also President.