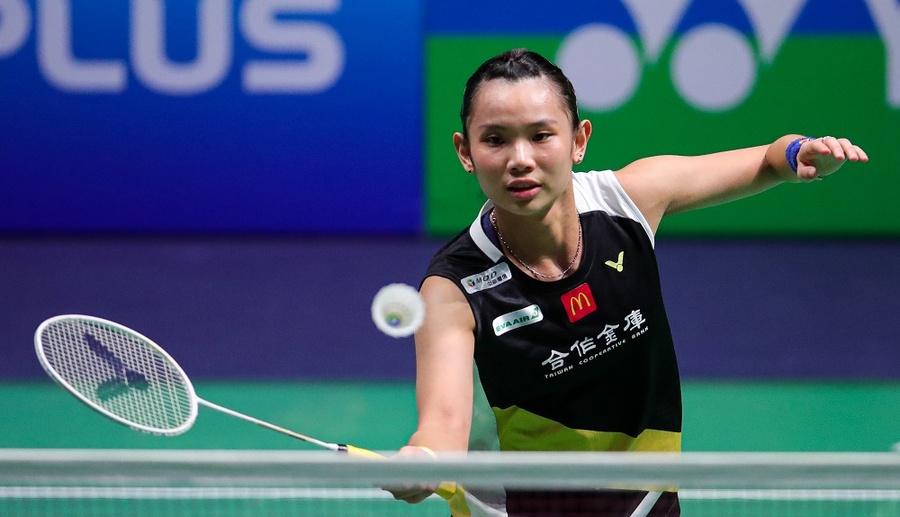 The 26-year-old World No. 1 is not letting the lack of competition get her down as she prepares to turn the corner and begin her preparations in earnest for Tokyo 2020.

In an interview with the Badminton World Federation, “TTY” was asked if the long break from competition had taken away her winning edge.

She replied with an emphatic “No” and added: “It did cross my mind that, when I return to the competitive stage, there will be elements that I will not be able to control, such as the ambience in the stadium and my rhythm in competition.

“This might take a few tournaments to get used to again, which is normal for any player. At the end the conditions are fair to every player and it depends on their performance on the day.

“My goal remains the same, which is the Olympic Games and also the other tournaments in 2021.

“For now, my condition is good and I have been focusing on training as usual. I’m planning to prepare for next year’s competition which starts in January and it will be a busy year again.”

Tai added that her training routine was the same but the element she missed was performance analysis due to the lack of tournaments.

She was also asked if she had thought about retiring after the Tokyo Olympics – but again her response was positive.

“I will finish all the 2021 tournaments first and then will decide,” she said.

“My plans haven’t changed much because the Olympics have been delayed by one year. This has been good for me, I think.

“I have been training and competing non-stop for 10 years. Having this break is good for me. I foresee that, when the season starts next year, it will provide more excitement and positive energy to me and my fans and the audience.”

Looking ahead to the HSBC BWF World Tour events in Bangkok in January, the Chinese Taipei player said she would register for the tournaments - “but it also depends on the situation with the pandemic in 2021. If the situation gets better, I hope to participate and I will be ready to compete.”