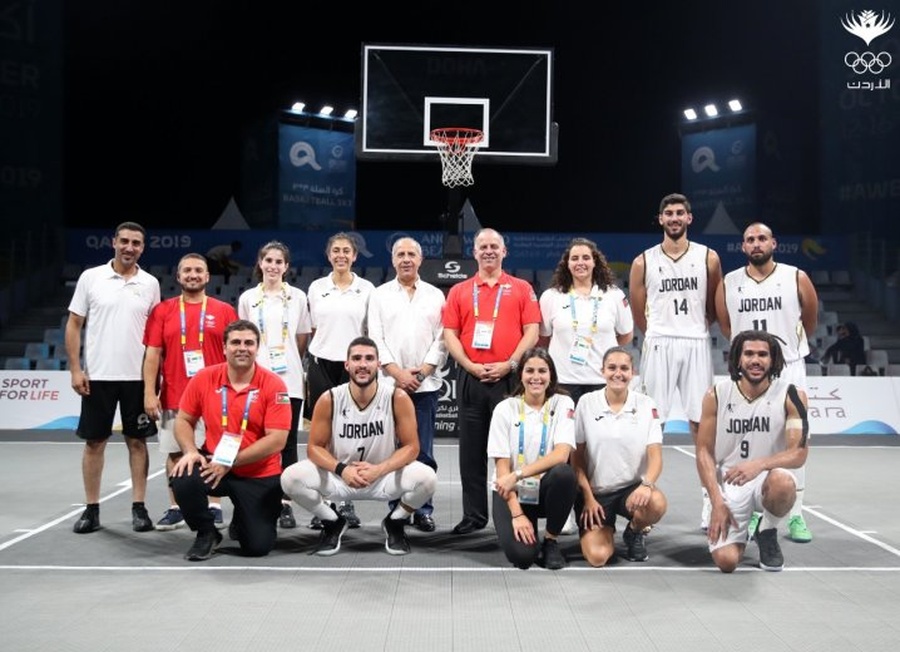 Both men’s and women’s teams won their last group games, watched by HRH Prince Feisal, to finish the tournaments on a high following two early defeats each. It meant both teams finished third in their groups.

The ANOC WBG opened officially on October 12 and closed on October 16, with 1,270 athletes from 97 National Olympic Committees, including 21 from Asia.