Maldives welcomed back into Commonwealth at CGF General Assembly 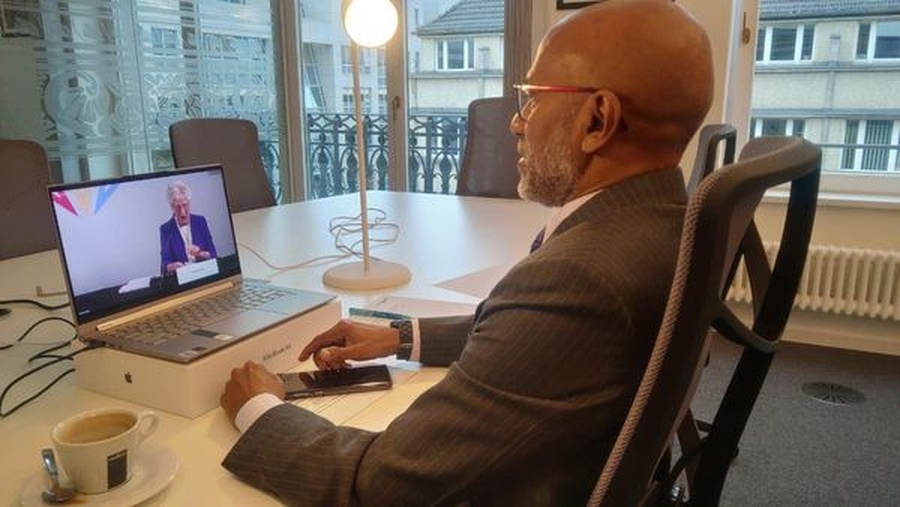 Male, Maldives, November 27, 2020: The Maldives Olympic Committee was officially welcomed back into the Commonwealth Games Federation at the CGF General Assembly on November 26.

The CGF General Assembly was held virtually via Zoom and was attended by the Vice President of the Maldives Olympic Committee, Ahmed Latheef, Secretary General Ahmed Marzooq and Executive Committee member Yasmin Abdulla.

As this was the first GA meeting that the Maldives were joining since being readmitted into the CGF earlier this year, there were messages of congratulations to the Maldives Olympic Committee from the CGF Vice Patron, His Royal Highness The Earl of Wessex Prince Edward, and from CGF President Dame Louise Martin.

In a statement by Mr. Latheef, he expressed gratitude for being part of the CGF and thanked the 71 member Commonwealth Games Associations who voted to accept the country’s membership.

Furthermore, Mr. Latheef reaffirmed the country’s obligation to working towards achieving the goals of the CGF. Before concluding his statement, Mr. Latheef, on behalf of Maldives’ sporting community, gratefully acknowledged the Commonwealth Games Federation for their valuable support in the development and sustainability of sport in the Maldives.

The Maldives Commonwealth Games Association was readmitted as a member of the CGF on August 28, 2020, paving the way for the South Asian island nation to compete at future editions of the Commonwealth Games, starting at Birmingham, England in 2022.

The resolution for the readmission of the Maldives was approved in a vote of the 71 CGAs in August 2020, meaning that the Commonwealth sporting family grew to 72 nations and territories.

The Maldives has a proud record at the Commonwealth Games having competed in eight editions of the competition, beginning in Edinburgh in 1986 and most recently in Glasgow in 2014. 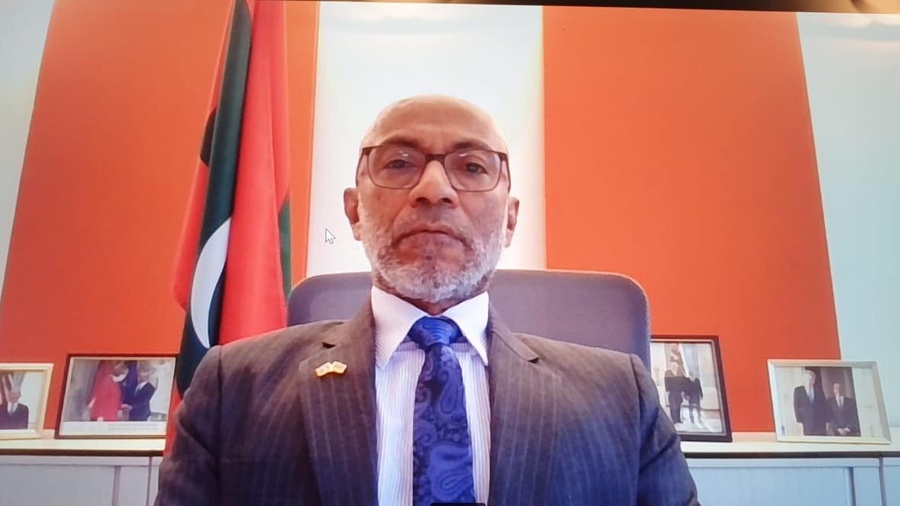