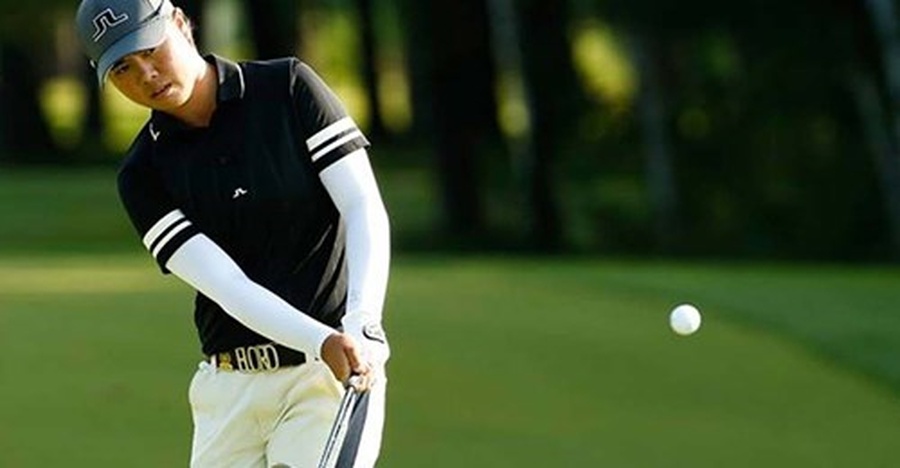 Asian Games champion Yuka Saso is 22nd in the Olympic rankings when the top 60 qualify. © usga.org

The 19-year-old Saso has been in excellent form in her rookie season on the Japan Ladies Professional Golf Association Tour, winning two tournaments from 13 starts, finishing second in another and tying for third in her most recent outing.

Her season includes a tour-high seven top 10 finishes and she leads the money rankings with over 89 million yen. (USD 855,000).

This fine form has seen her climb to No. 22 in the latest International Golf Federation Olympic rankings published on November 24. The top 60 will qualify for Tokyo 2020 and the cut-off date for Olympic ranking points is June 28, 2021.

Pagdanganan plays in the United States and is ranked 40 in the chase for Tokyo 2020, so is also in a strong position to go through.

Golf officials back home in the Philippines are confident that not only can the duo of Asian Games champions qualify for the Olympics but also challenge for medals.

“The chances are big for Bianca and Yuka to win the gold in the Tokyo Olympics,” Floro told the Philippine Sports Commission Hour recently. “These two are playing so well that I am confident they can make it.”

The top 15 world-ranked players will be eligible for the Olympics, with a limit of four players from a given country.

Beyond the top 15, players will be eligible based on the world rankings, with a maximum of two eligible players from each country that does not already have two or more players among the top 15.

The Olympic golf competition consists of a 72-hole individual stroke play for both men and women. The men's event will be staged from July 29-August 1 and the women's event from August 4-7 at Kasumigaseki Country Club in Saitama prefecture, just north of Tokyo.